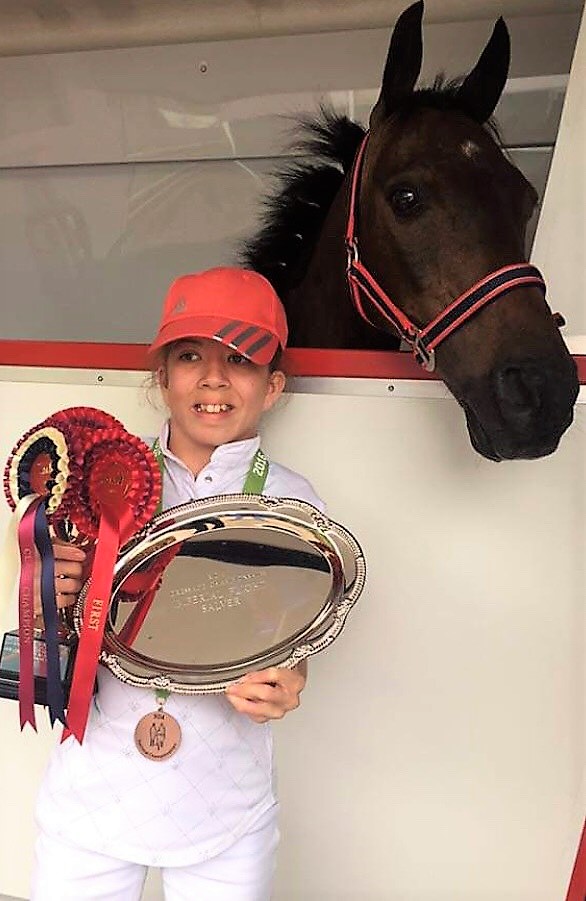 A BRAVE student who recovered from a terrifying horse-riding accident to complete her A Levels is gunning for Paralympic gold.

Leonie Saffy, from Ruabon, shattered her pelvis and hip, and fractured a femur bone during the shocking ordeal.

It happened just weeks before the country went into lockdown due to the Coronavirus pandemic; Leonie only made it back to Coleg Cambria Yale in Wrexham in her wheelchair for a couple of days, to say goodbye to her friends and lecturers before closure for the academic year.

However, she says college staff and classmates kept in touch via email, social media and video conferencing, so she was able to finish her qualifications in Biology, Chemistry and English and plans to study Biochemistry at Keele University from September.

She will combine the degree with her place on the ‘Podium Potential P3’ dressage squad for Team GB and pursue her dream of participating at the 2024 Paralympics in Paris. 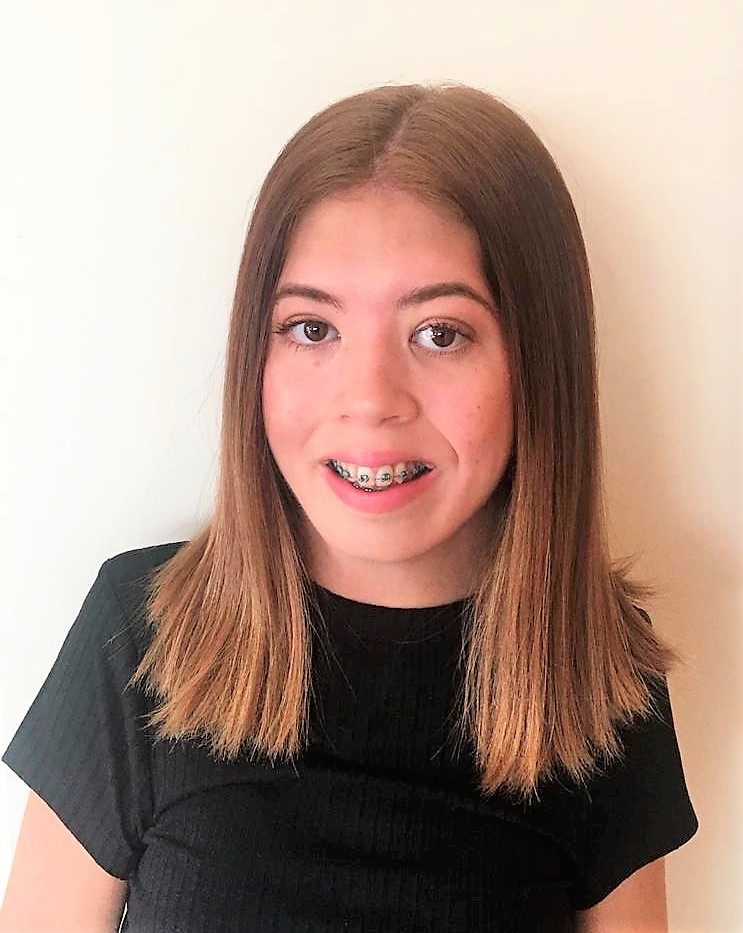 “The accident hasn’t put me off riding, I’ve injured myself plenty of times over the years!” said the former Ysgol Rhiwabon pupil, who also suffers with Multiple Pterygium Syndrome, a rare genetic disorder.

“We still don’t really know what happened during my fall, there was some bucking and a rear. I lost my reins and came off and luckily, I missed the fence, as that could have made the fall much worse. I could not move my legs, so mum called the ambulance.

“Horse riding is a high-risk sport and it’s something you have to be willing to risk if you want to participate in, especially at a higher level.

“I have 20 screws and rods in my spine from a previous surgery due to Multiple Pterygium Syndrome, so the worry was that I had snapped a spinal rod. 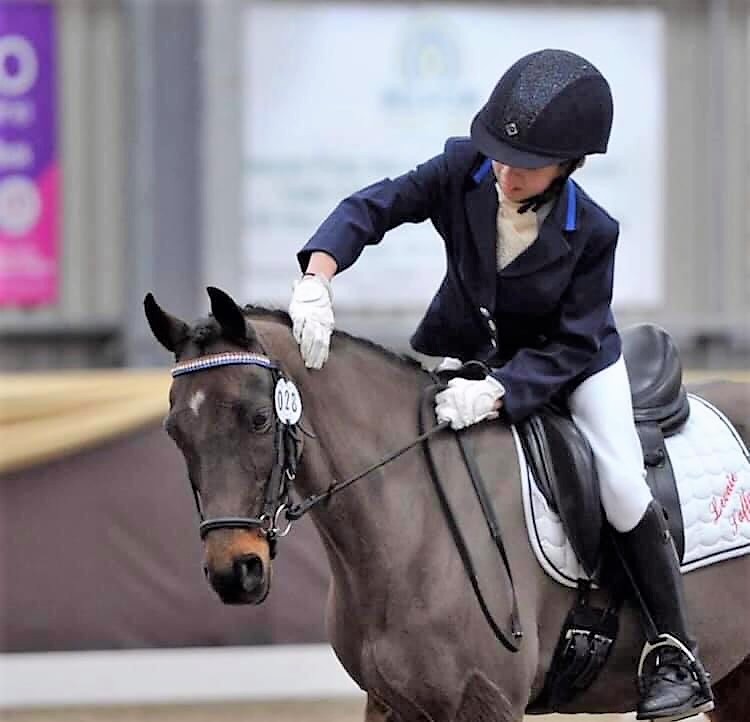 “Thankfully, after a CT scan at Wrexham Maelor Hospital it was my pelvis that took the brunt of the fall, not my back. I was in hospital for seven days, then discharged home in a wheelchair.”

She added: “It’s a real shame that college life ended that way, but tutors and staff were very supportive and I’m glad I made the decision to go to Yale, it was a brilliant experience and helped me to become more independent and confident.”

While behind closed doors the 18 year-old has been through a period of recuperation, exercising and even riding again.

Her long-term goal is to pursue a career in biochemistry, but over the coming years is committed to achieving medals on the international stage.

“I’ve just made it onto the ‘Podium Potential P3’ squad for Team GB and want to keep progressing to a level where I’m competing at the European events, then the Paralympics,” said Leonie, who has the full backing of parents Zara and Jason, and sisters Aaliyah and Lydia. 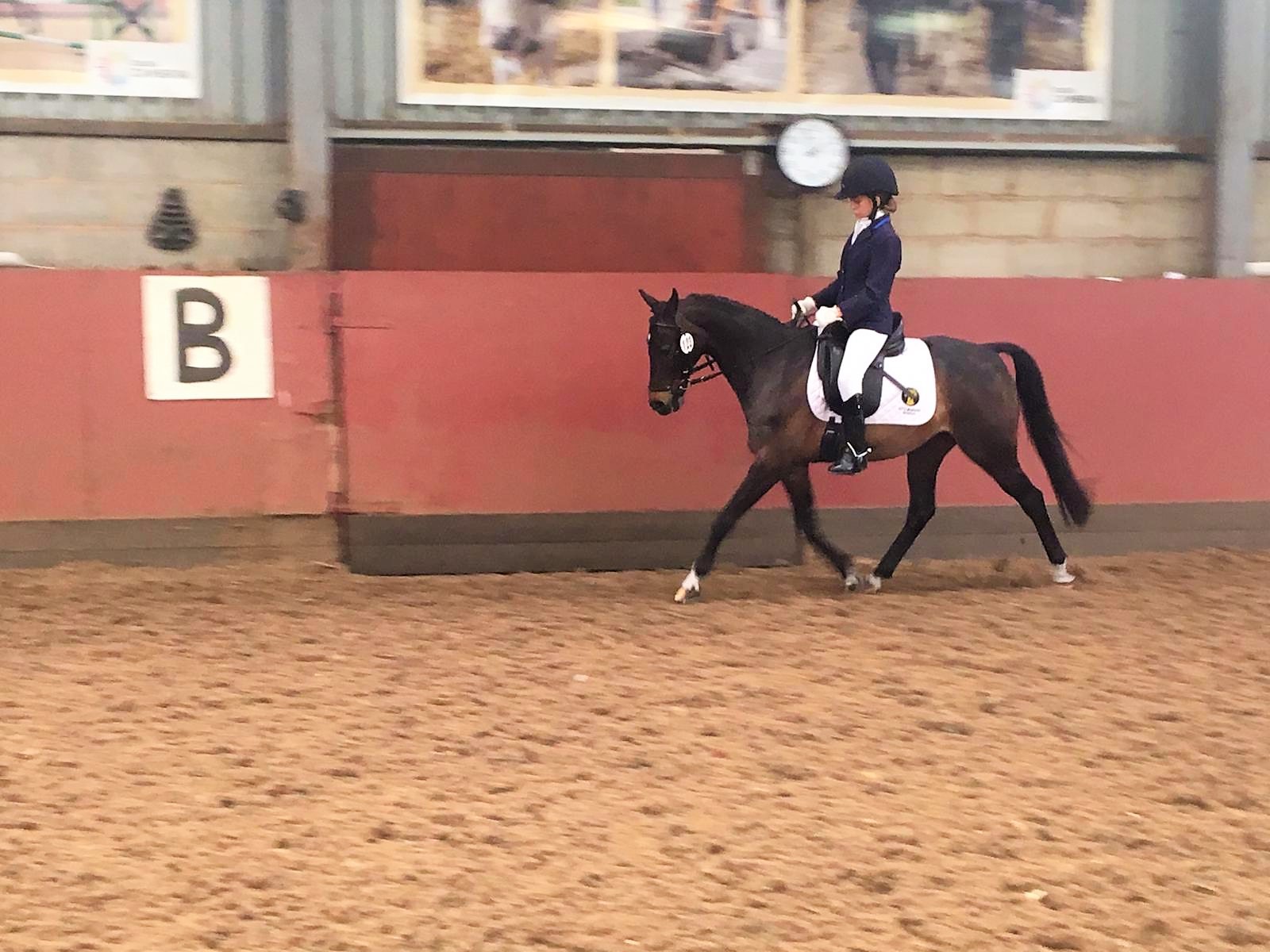 “But I am also dedicated to having a career in science, especially after making so much progress at Coleg Cambria.

“I achieved an A at AS Level, which was a huge shock to me and made me even more determined to follow this path. The teachers were brilliant, and I’ve completely fallen in love with the subject, so I thank them for that.”

Head of Yale Sixth Form Simon Woodward believes “inspiring” Leonie has a very bright future ahead of her.

“Leonie has worked incredibly hard and took part in the Biology Olympiad this year, which shows you how much effort she’s put in,” he said.

“Even after the horse-riding accident she was determined to carry on and has been incredibly inspiring. We wish her luck and have no doubt she will be a big success as part of Team GB and in her future career.”