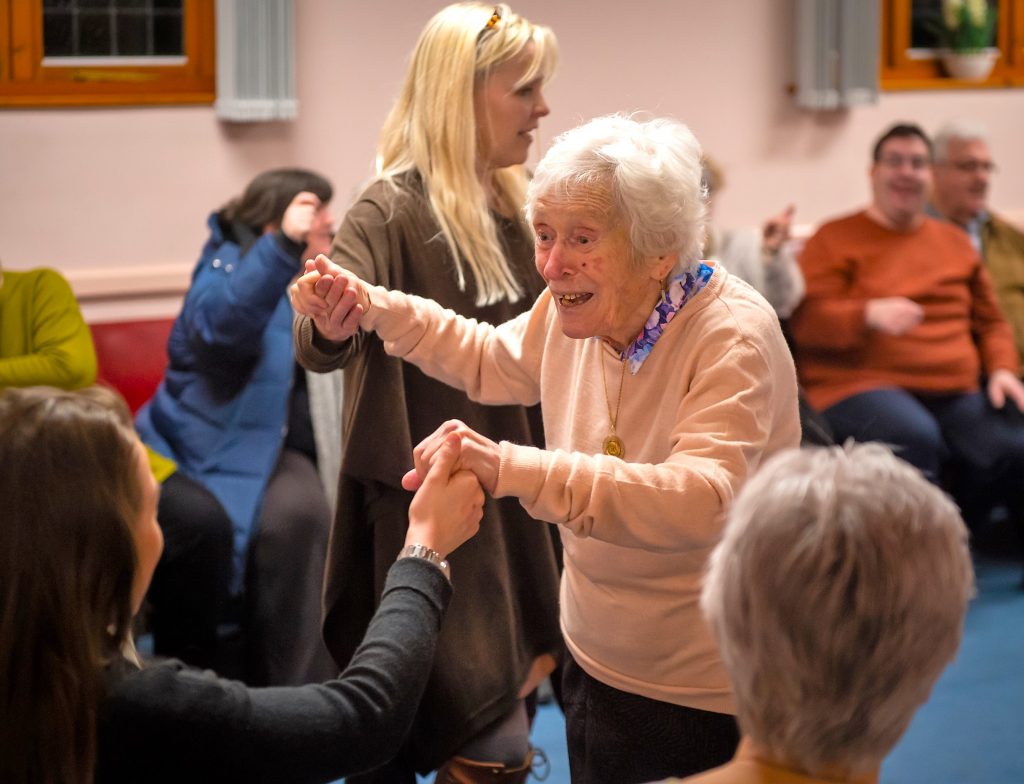 Accountancy practice opens new HQ and plans for expansion in 2023