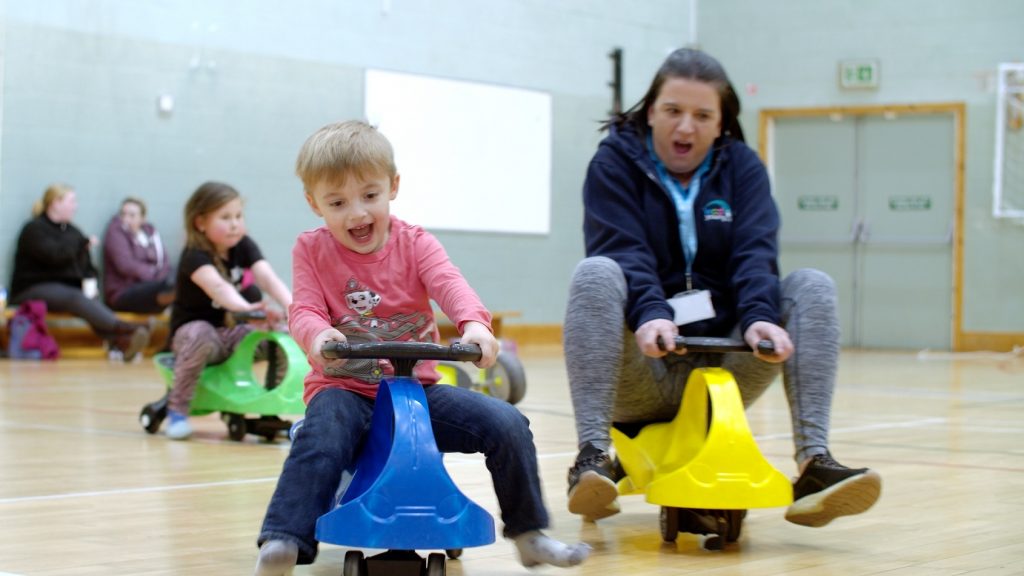 A NEW campaign will shine a light on the inspiring bravery and resilience of hundreds of young carers in North Wales.

There are up to 1,400 young carers identified in Wrexham, Conwy and Denbighshire alone, so ahead of Carers Rights Day (Thursday November 24) – and in celebration of the strength of the many young people across the country looking after a loved one – WCD (Wrexham, Conwy Denbighshire) Young Carers has launched an appeal encouraging schools, colleges, and communities to provide more support and understanding to the challenges they face every day.

Making Young Carers Count hopes to ignite change in society and raise awareness to the issues affecting families in the region, encouraging more positive action to help them lead happy, healthy lives with an equal opportunity to pursue and thrive in their chosen careers.

Funded by Carers Trust and led by coordinator Sally Duckers, the concept came from the carers themselves and is focused on uniting community organisations, educators and health bodies to explore better ways to ensure support is available.

“I’ve been working with young carers for many years now and over time have seen for myself the pattern of challenges they face,” said Sally.

“That’s where the idea from the project came from, because so many people out there are unaware of these challenges, even in their schools and communities.

“And when they do the child’s situation is met with sympathy, when in fact these are some of the most talented, resilient, and strongest characters you could ever meet.

“Because they are carers there are sometimes obstacles to them having the same chances as others their age, which is why more needs to be done to stop that happening in the future.” 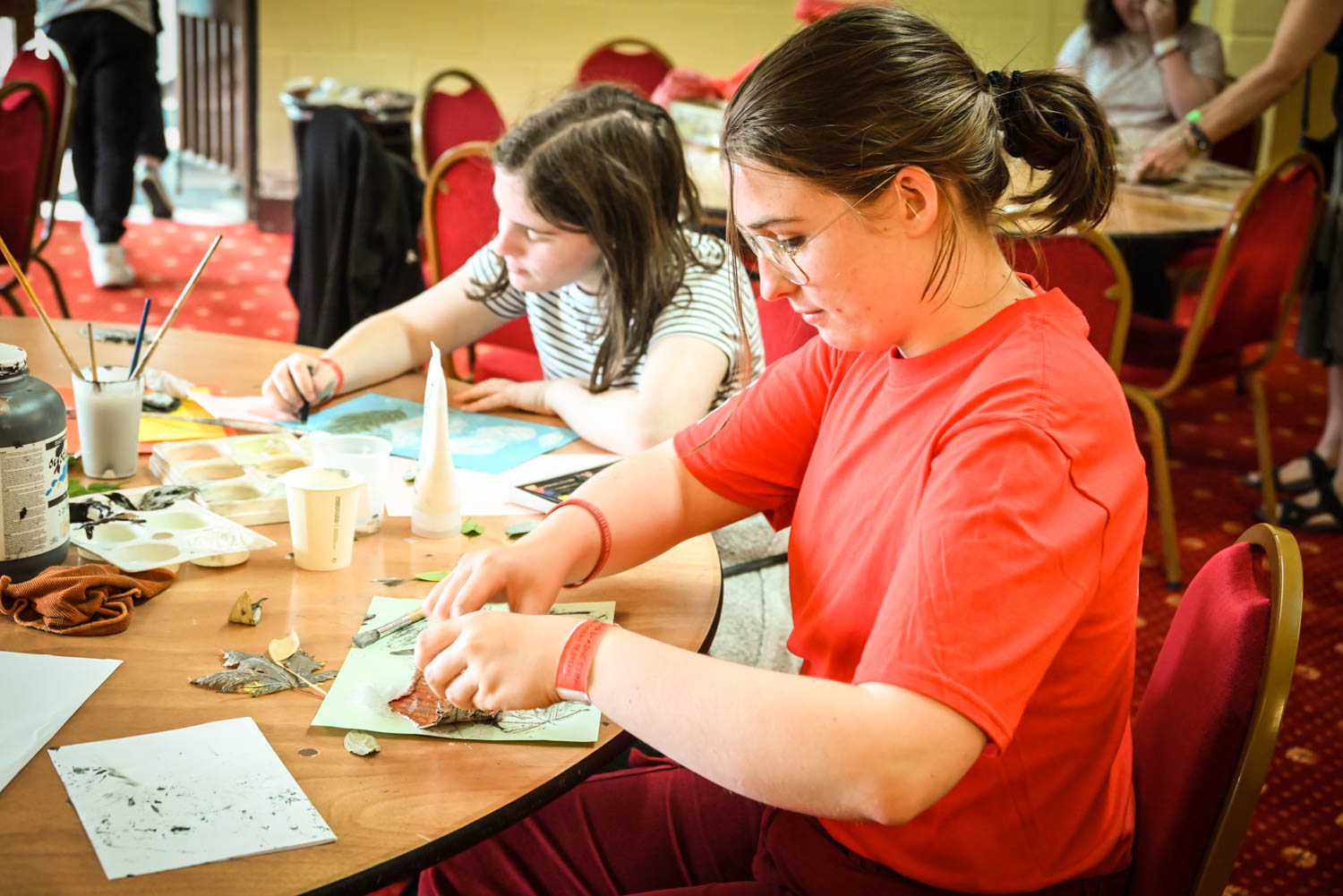 WCD Young Carers offers direct support to more than 850 children through clubs, trips, and one-to-one support, and with the potential of one in five secondary school pupils under the 18 of age helping to care for a family member who has an illness, a disability, or is affected by mental ill-health or substance misuse – according to a BBC survey – the campaign is more vital than ever before.

Recognition and support for young carers is vital as figures revealed by Carers Trust have shown significantly lower educational attainment at GCSE level, 42% are ‘always’ or ‘usually’ feeling stressed, and more than half ‘not very often’ or ‘never’ get help from school or college to balance their studies and home life.

With the Social Services and Wellbeing Act of 2014, the Welsh Government Charter for Unpaid Carers 2022 and Estyn’s Thematic report of Young Carers provision in schools all reinforcing its messages, Sally says there is an opportunity for stakeholders to find positive solutions for this and future generations. 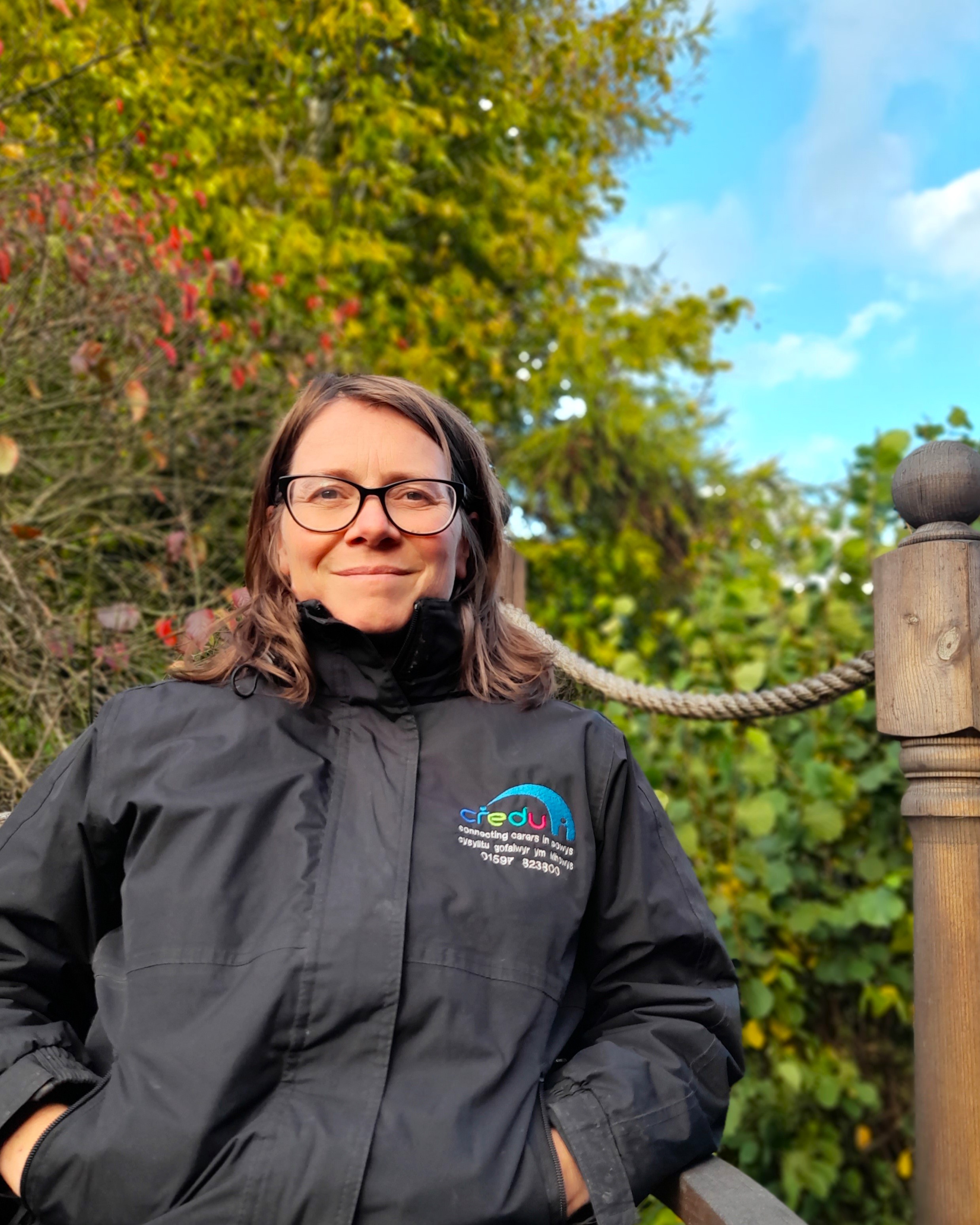 “Schools often do want to help but there are other demands on their time day to day,” she added.

“The project would like to co-produce a set of resources that can be used to confidently raise awareness, as well as encouraging teachers, staff, parents. and pupils themselves to become Young Carers Champions, mentors and ambassadors.

“The Welsh Government’s Young Carers ID card launched during lockdown has helped with identifying young carers but there is still more work to do, which is why we need those who can make a difference to join our campaign.”

NOTES: WCD Young Carers (pronounced ‘Wicked Young Carers’) is part of the Credu family and commissioned by Betsi Cadwaladr University Health Board and the local authorities of Wrexham, Conwy and Denbighshire to provide support for young carers and families across those areas.