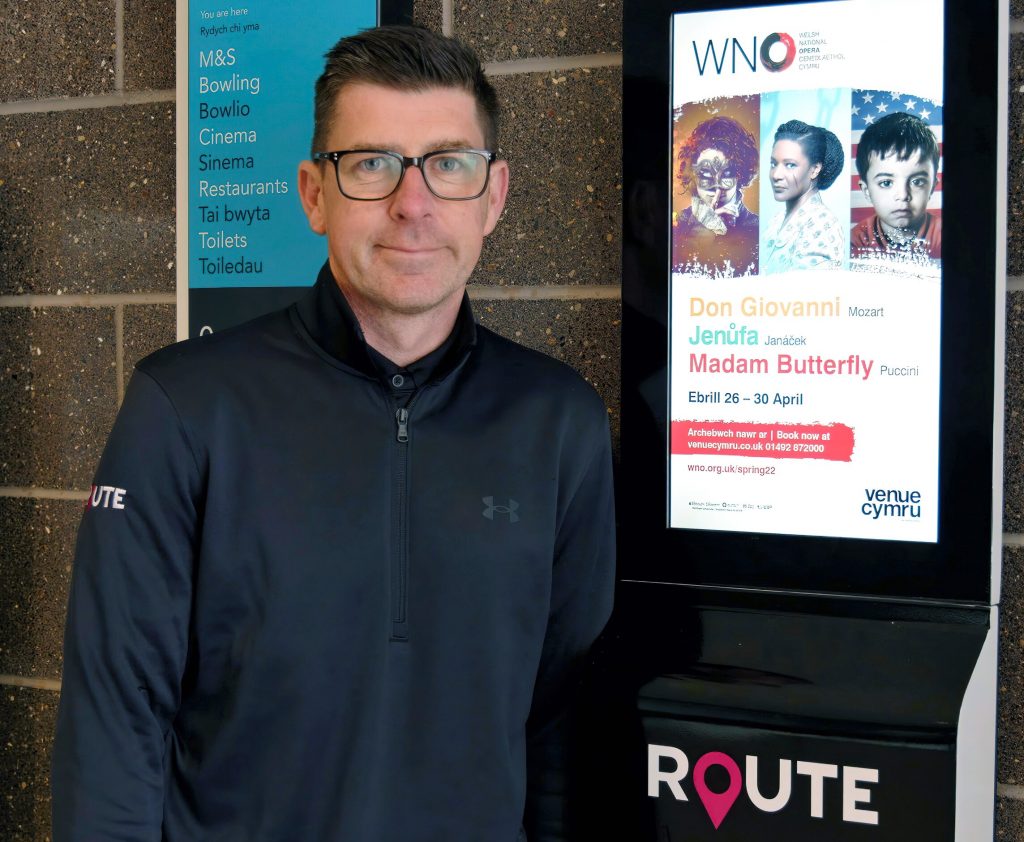 SIGNS of growth at a booming media business will lead to further investment across the country.

Cardiff-based Route Media has expanded its network in North Wales and is rolling out digital advertising screens at key locations in the region.

The company installed two ‘mega-6’ screens at Eagles Meadow in Wrexham – supporting the council and partner organisations’ City of Culture bid – and 18 more in Rhyl, Bangor, Llandudno, and Colwyn Bay, reaching an average 760,000 pairs of eyes a week.

With nine more to go live Wales-wide in the coming weeks, Regional Sales Manager for North Wales Scott Lawson said there will be further recruitment and fresh sites targeted throughout 2022.

“We are really pleased to add Eagles Meadow to our portfolio and see North Wales as a crucial area of growth for Route Media,” he added.

“In less than five years – and despite the challenges of the pandemic – we now have a 21-strong team and are expanding all the time, forging partnerships with some of the countries, leading venues, and organisations across multiple industries.

“Among them are Cardiff Airport, Llandudno Pier, Venue Cymru, the councils of Conwy, Swansea and Cardiff, and Swansea Arena, and we are delighted to now be collaborating with Cricket Wales North in providing them with a platform to develop the next generation of cricketers for both Glamorgan and the wider recreational game. 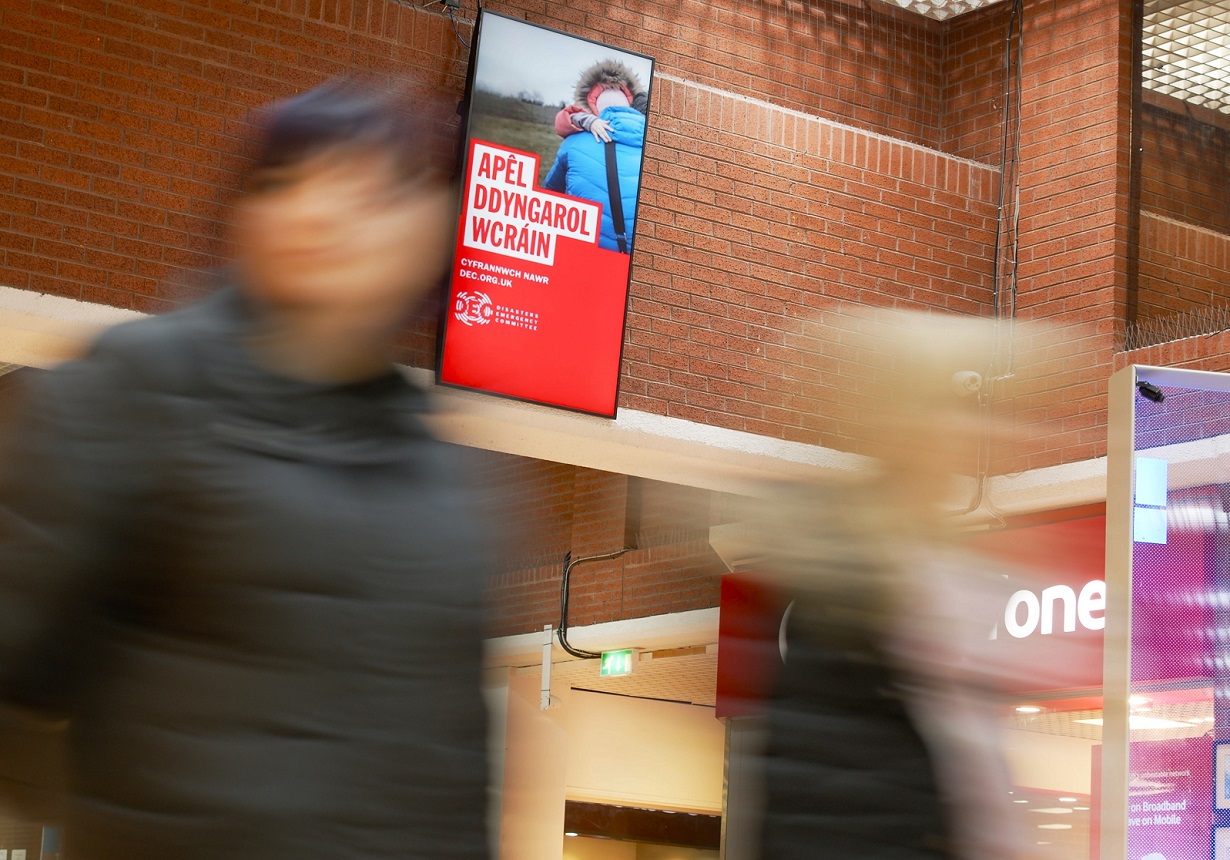 “It’s an exciting time for Route Media and we have more clients and locations in the pipeline, so watch this space!”

The company’s North Wales network covers eight locations in three digital screen formats – from portrait digital screens inside venues to the larger
digital mega-6, which can be seen in Wrexham and reaches more than 240,000 people per week.

Other locations in the north include the Deiniol Centre in Bangor, Llandudno Junction Leisure Centre, the BayView Shopping Centre in Colwyn Bay, and Rhyl’s White Rose Centre.