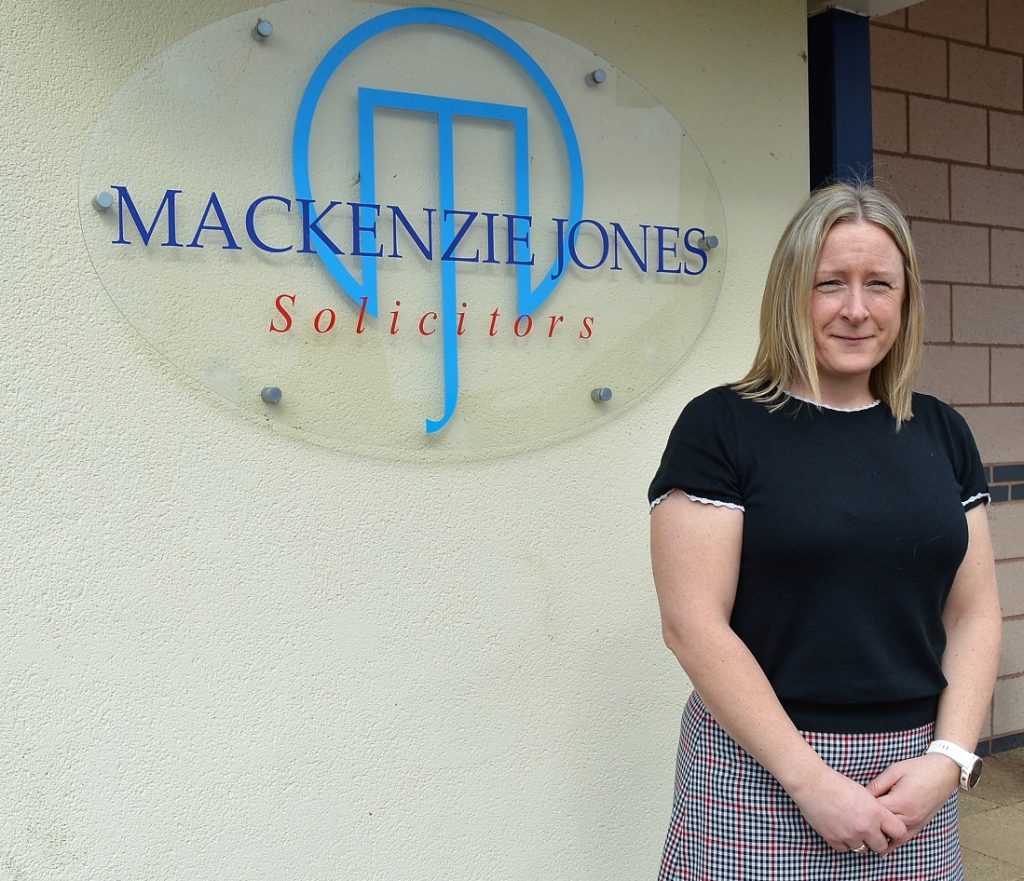 Following the maternity scandal at Shrewsbury and Telford Hospital NHS Trust, Mackenzie Jones Solicitors – based in St Asaph, Menai Bridge and Chester – revealed they have been contacted by clients to investigate possible cases of maternity care malpractice.

Director Anna Mills Morgan, a specialist in clinical negligence law, says they have received calls from families in the North Wales and North West areas with concerns over a lack of care during and after childbirth.

“The damning report of failings at Shrewsbury and Telford Hospital NHS Trust is the result of a long-running investigation and is reflected in the number of people coming forward to discuss their maternity ward experiences,” said Anna.

“They have been left bereft by tragedies that are not dissimilar to those uncovered in Morecambe, where there were also historic care failings.”

She added: “We are currently working with families in the North West and have others across the country. I anticipate more will follow. That is what is so disappointing, the same mistakes appear to be repeating themselves.

“Some parents we have spoken to were made to feel that they were at fault or that there was nothing wrong and sometimes due to the sensitive and in many cases the tragic nature of the situation they find themselves in, they do not wish to proceed.

“Where do you start when you feel you have been let down? Who do you speak to when your questions and queries are knocked back? We can help you get the answers you need to understand what has happened but also to ensure that those involved learn and the service offered evolves to avoid this happening again.”

In Shrewsbury, the Trust has apologised to those affected and said many of the issues highlighted in the report have now been resolved, with recommendations followed and implemented.

Anna added: “But these assurances ring somewhat hollow when not so long ago we were faced with the Kirkup report of 2015, which arose from the scandal in Morecambe.

“In that report there were failings in clinical care, denial that things had gone wrong and a series of missed opportunities to intervene that involved almost every level of the NHS.

“We have experience in cases involving still birth, neonatal death but also those injuries sustained during birth including failure to treat properly, failure to monitor properly, injury caused by Caesarean section, delays in treating, aesthetic error, or mistake in managing infection.

“We have represented clients and handled cases such as these for many years, and people come to us because we provide personal support throughout, so get in touch if you feel you have a case.”

She added: “We always encourage people to contact us, even for a conversation to see if we can help at what is a stressful and emotional time.
“If you think any of these issues apply to you call Mackenzie Jones and we will be on hand to support you.”