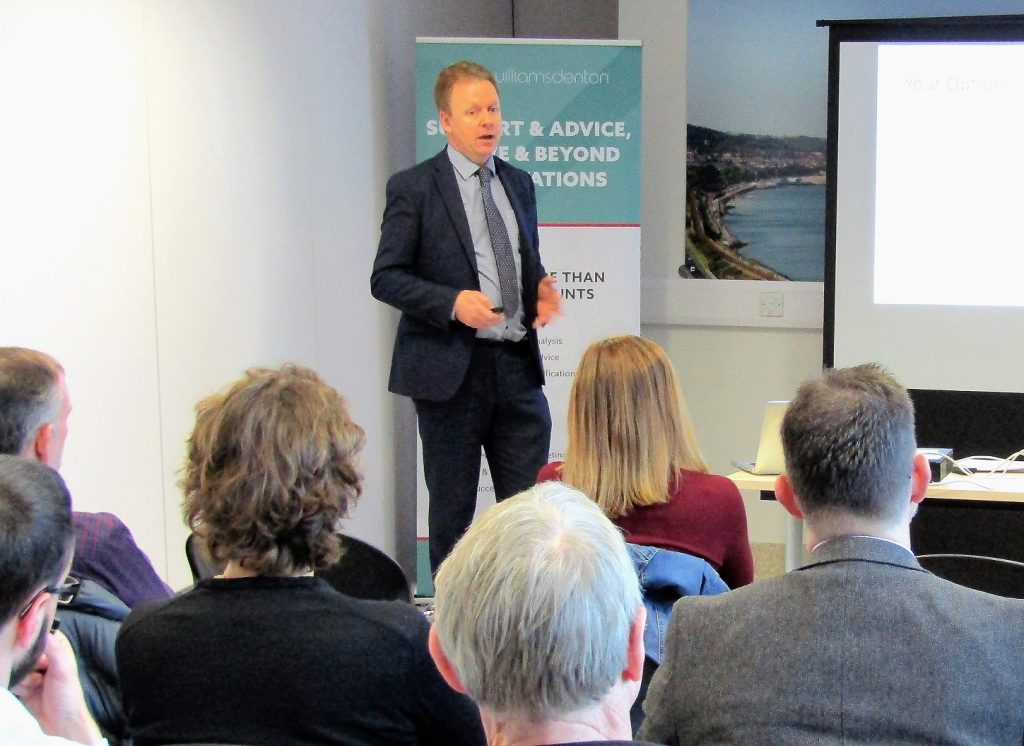 A LAW firm experienced a surge in the number of drug driving and criminal cases during the pandemic.

David Jones, senior partner at Edward Hughes Solicitors, admitted he and criminal law colleagues at the Colwyn Bay and Rhyl-based practice have never seen anything like it in their combined 60 years’ working in the legal sector.

He believes drug driving is now “on a par and possibly more of a problem” than drink driving, a statement reinforced by recent figures from the Ministry of Justice, which revealed North Wales Police had the highest number of drug driving violations per capita across Wales and England in 2020.

In the same year, the Force recorded 1,307 drug driving arrests, and a reported one in 20 fatalities on UK roads can now be attributed to the offence.

“We have seen a massive rise in the number of drug driving cases in the past few years,” said David.

“It is now on a par and possibly more of a problem than drink driving in terms of the cases we have been involved in since the onset of the pandemic, which is unbelievable when you consider how rare it was just five or six years ago. 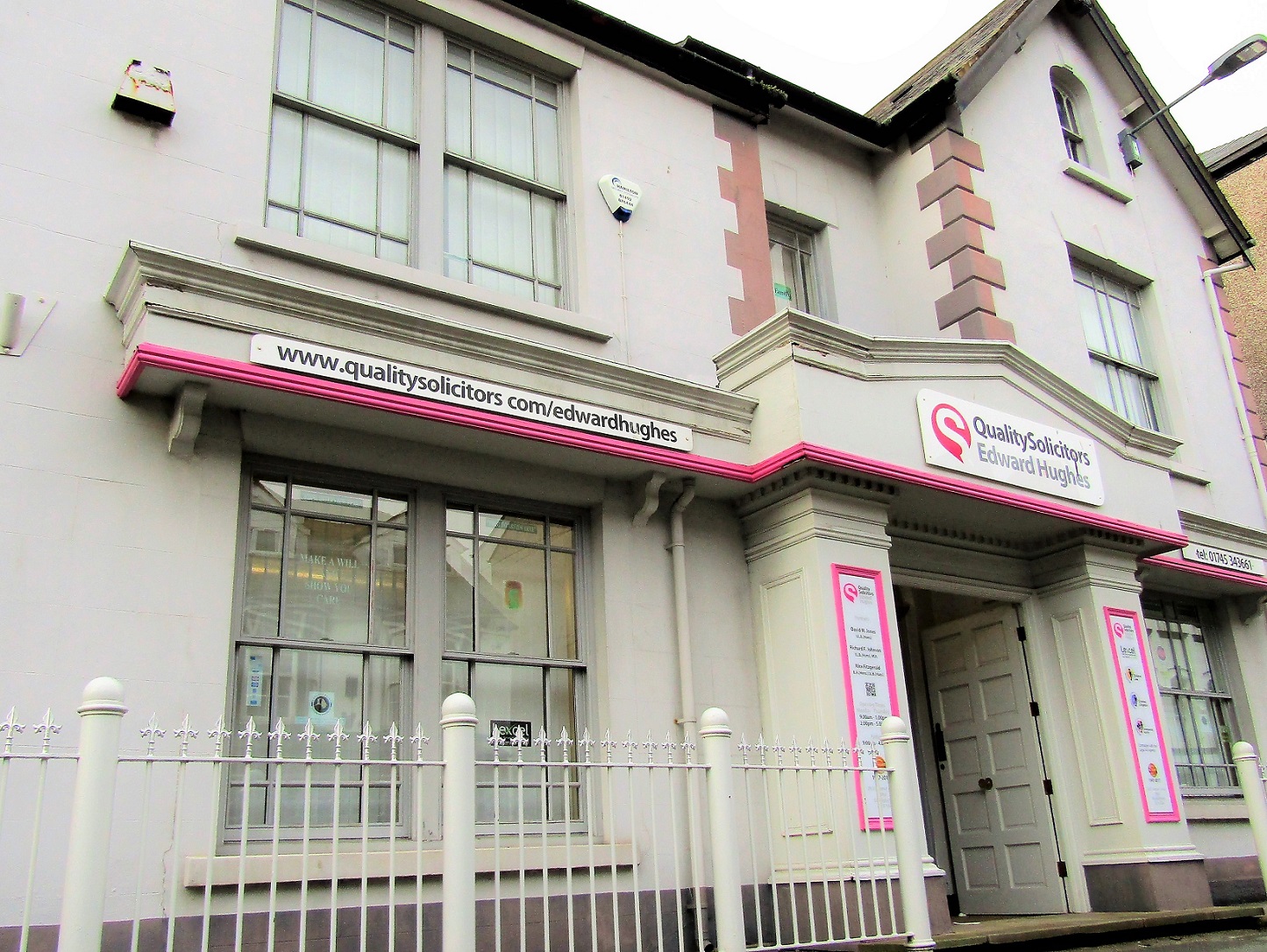 “In terms of set guidelines, it is still a relatively ‘new’ crime and from the statistics it continues to rise which is a concern.

“We have also attended more criminal cases which is very sad to see, but perhaps a reflection on the pressures and stresses on people now given financial constraints and other challenges.”

David explained many people are still unaware they are entitled to free legal advice at the police station before being questioned, if arrested for any offence, or that they can be advised in advance of an interview. 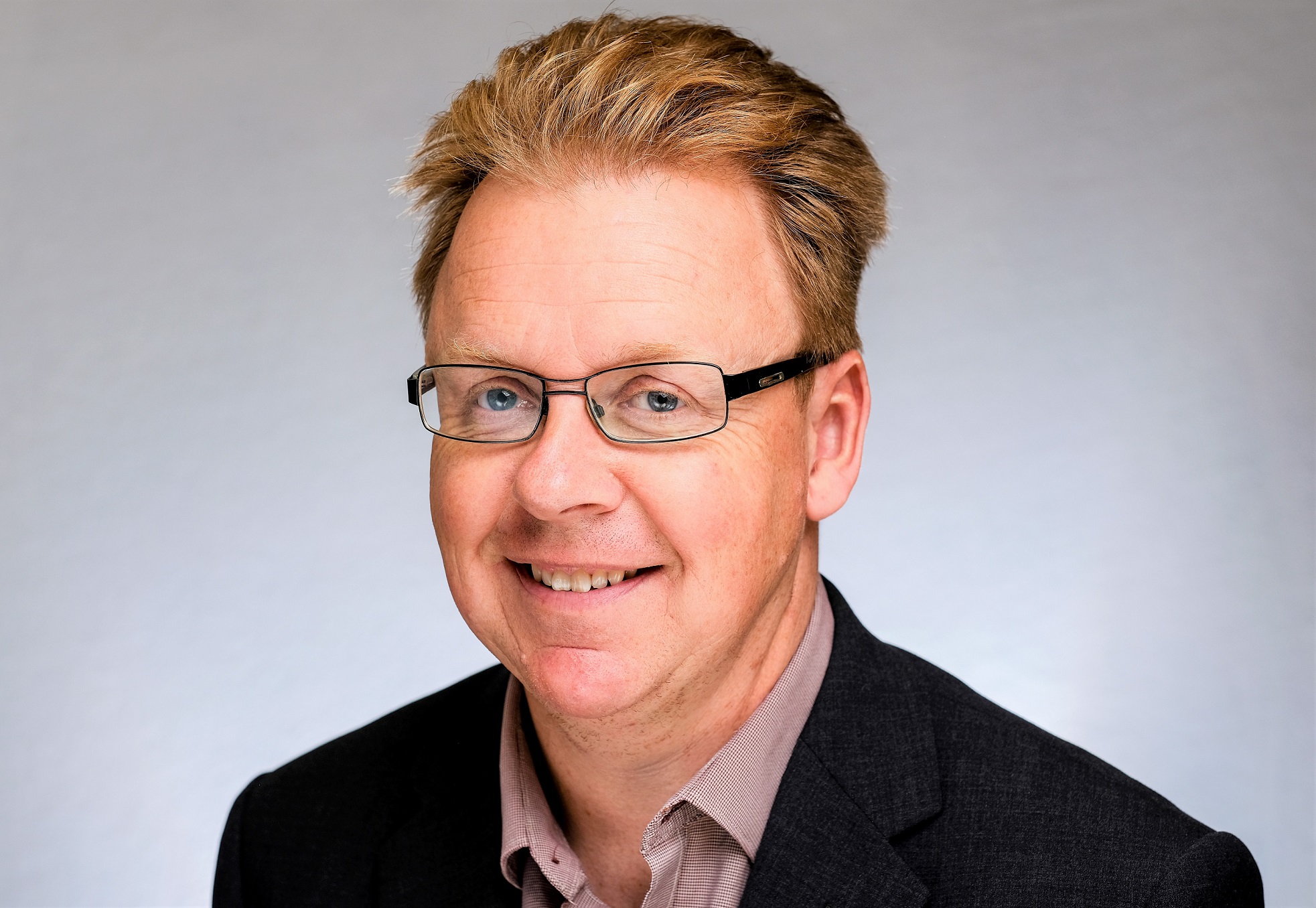 “That right extends across England and Wales and can be over the phone or in person,” he added.

“In some situations, such as speeding or other motoring offences, there can be mitigating circumstances or special reasons, such as exceptional hardship, so it is worth getting in touch to ensure you have support in place.

“We offer a fixed fee (subject to agreement) when an individual has to appear before a court, and most importantly our expert lawyers will guide you through the process as it can be very stressful, to secure the best possible outcome.”