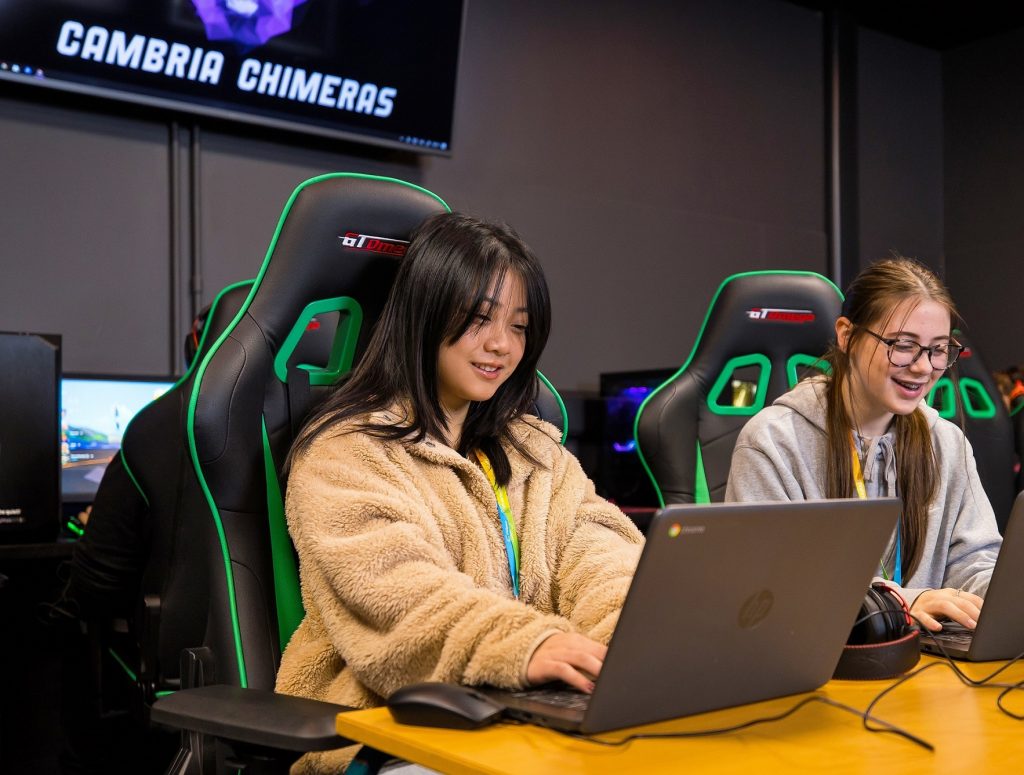 IT’S game on for a cutting-edge college course that has moved through the levels since being launched a year ago.

The popular Esports programme at Coleg Cambria has grown in popularity and is attracting learners from across the region to a bespoke, state-of-the-art facility in Deeside.

As well as completing modules in areas such as Games Design, Live-Streamed Broadcasting, Producing an Esports Brand, and Video Production as part of the Level 2 Diploma, a further Level 3 Diploma in Esports – Digital Marketing and Enterprise has been developed.

Esports is a booming multi-billion dollar sector, and with their squad the Cambria Chimeras already competing – and winning – in the prestigious British Esports Student Championships, the future looks bright for the fledgling qualification.

The college has even received visits from talent scouts representing some of the world’s top gaming organisations and professional teams, such as Excel Esports.

Esports lecturer Lauren Crofts, herself a keen video gamer, said: “The feedback has been amazing since the start, and for me personally to be lecturing in something I’m so passionate about is amazing.

“Esports is a big industry and it’s only going to get bigger and bigger, so for Cambria to be at the forefront of educating the next generation of competitive gamers and workers in relevant industries – which can be anything from design and marketing to enterprise, sports psychology, event management and IT – puts us in a really strong position.”

She added: “The courses have more than 40 students across two years, and we can only see that growing given the amount of interest there has been.

“My colleagues and I will keep developing and guiding the learners toward careers that will capitalise on the skills they’re gaining here, because the UK is beginning to catch up with other parts of the world in realising this is a legitimate, sustainable, long-term opportunity for young people to explore and thrive in.” 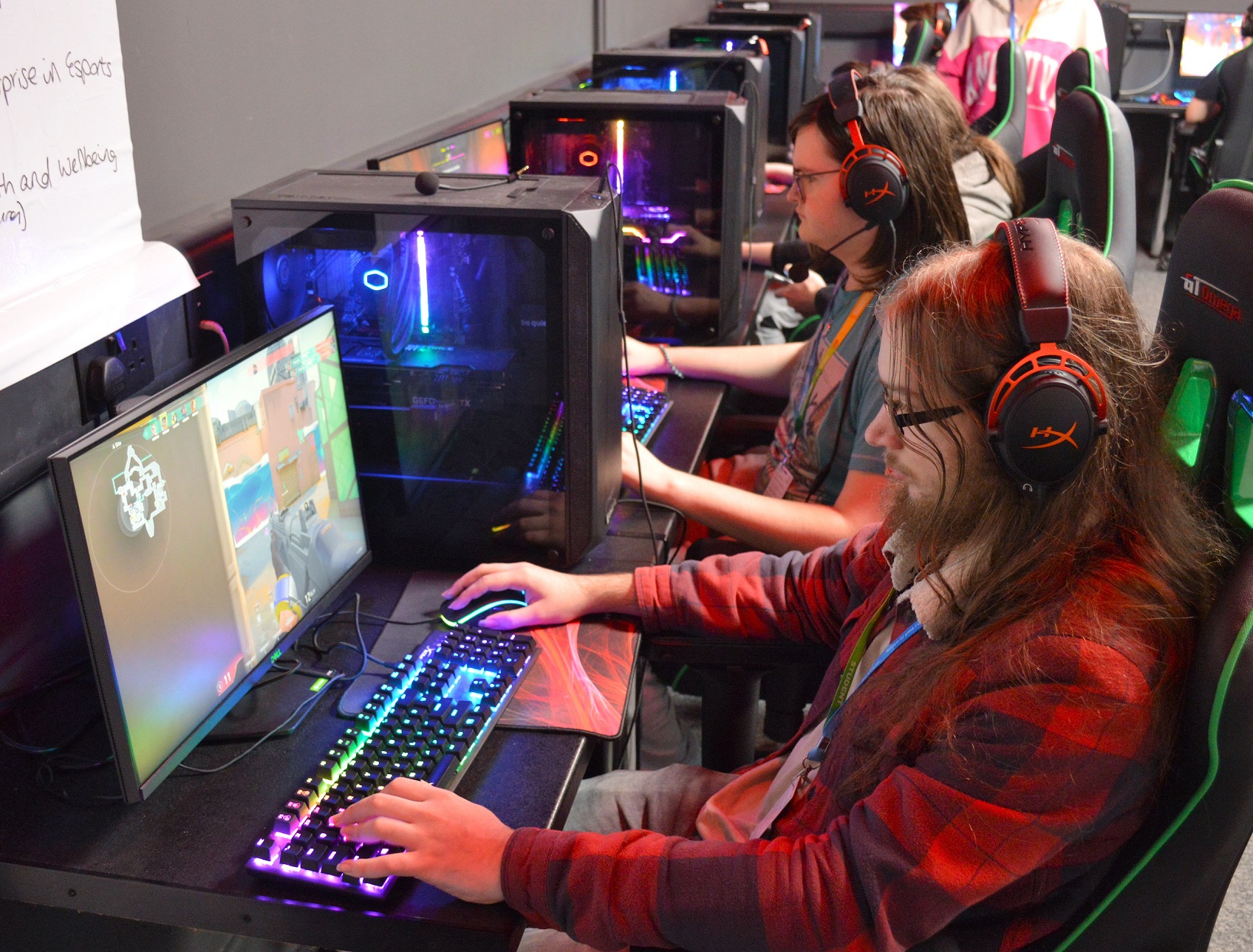 The two-year programmes were created by the British Esports Association and awarding body Pearson.

Graduates are expected to progress on to a higher education or become self-employed and launch their own streaming channel or content platform.

According to the British Esports Association, the industry has created many thousands of new jobs around the world, a number which is rising all the time.

Cambria’s Curriculum Director Suzanne Barnes said their academic offering is forever evolving to meet the needs of industry and advances in technology, supported by leading manufacturer and international retailer of esports peripherals, HyperX, which sponsors the course.

She added: “It is so important that as a college we provide our learners with qualifications which are relevant to the new economy.

“There are so many transferable skills on these courses that on leaving Cambria there will be multiple careers they can progress on to.

“We are thrilled with how well both learners and the community have got behind these Diplomas and look forward to building on that in the years ahead.”