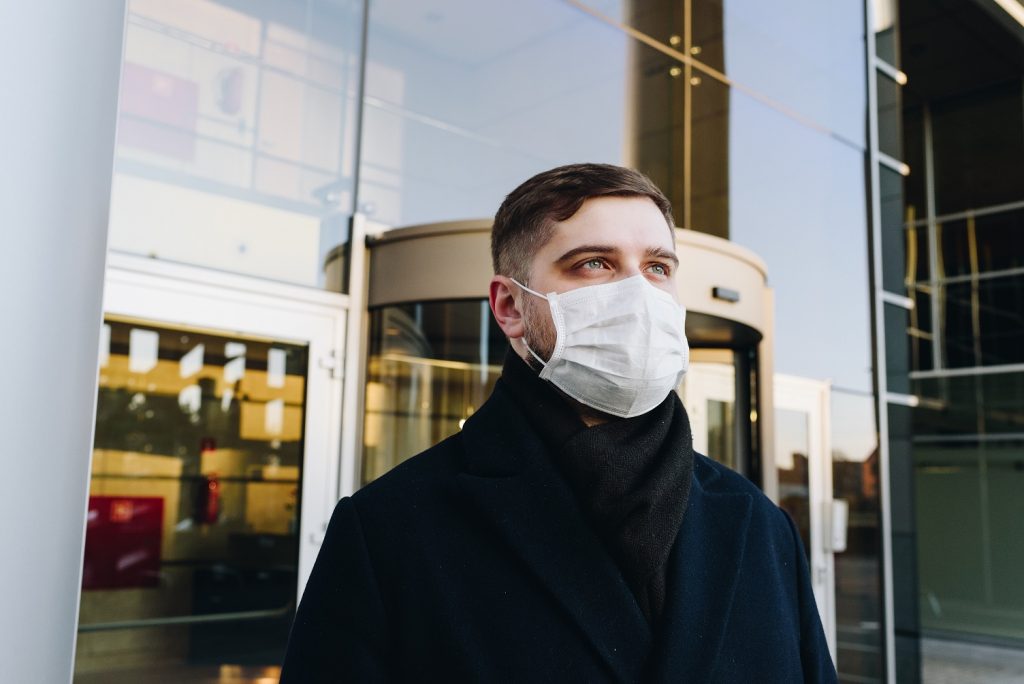 BUSINESSES and event organisers forced to move a celebration of local food and drink online due to the Coronavirus pandemic thanked customers and communities for their support.

Taste North East Wales was held virtually this year and featured a series of interactive tours, tasting sessions and a successful bilingual social media and video campaign showcasing the best of local produce.

Viewers from across the UK – including Bristol, Hertfordshire and Pembrokeshire – joined in the celebrations, from the popular cheese and chutney and gin-tasting evenings, to cookery demonstrations and more.

The businesses involved have been food heroes in 2020, but they in turn wanted to thank the public in Wrexham, Flintshire, Denbighshire and beyond for their support.

Among them is Lewis’ Farm Shop in Eyton, Wrexham; owner Mark Lewis has seen steady growth of the company over two decades, but never experienced anything like the challenges of this year.

That said, being forced to take a step back and re-evaluate has also brought some positives.

“Who would have thought when we welcomed in 2020 that this could ever happen, it’s been beyond belief,” he said.

“We were manically busy when the first lockdown was introduced and like many businesses were caught between a surge in demand and rising sales and keeping people safe, which meant slimming down the range of products we offered and introducing deliveries and a pre-order click and collect service.

“We had never done anything like this before but managed to navigate those first few months and in hindsight it was one of the best things we could have ever done because it will make such a difference to how we operate in the future.”

Mark added: “For the first time ever we have a Christmas order form online, and that is already proving popular, and more efficient.
“From this point onwards who knows what will happen, and what 2021 will bring. All I can say is a big thank you to all our customers – those who joined us and stayed with us, and those who have been with us for many years.

“We are a close-knit community and stuck together and did what we could when things got tough. When the chips were down it was the local businesses that were there for their communities, and people won’t forget that.”

Donna Hughes, Business Partnerships Officer at Cadwyn Clwyd, paid tribute to the many local businesses who stepped up in the face of the Covid crisis, and thanked customers for their loyalty.

She said the response to Taste North East Wales this year has been “incredible” and added: “We have received so much positive feedback from people in this region and nationwide, which is brilliant considering the challenges of 2020.

“The campaign has shown once again how vital our local food and drink businesses are to the economy, and what brilliant variety of quality produce we have here.

“With the events being held online we have been able to spread that message even further, putting this area on the map as one of the UK’s leading destinations for food and drink, which will have a knock-on effect for future tourism – thank you to everyone who supported us.”

Challenging year could not stop college raising more than £60,000 for heart charity