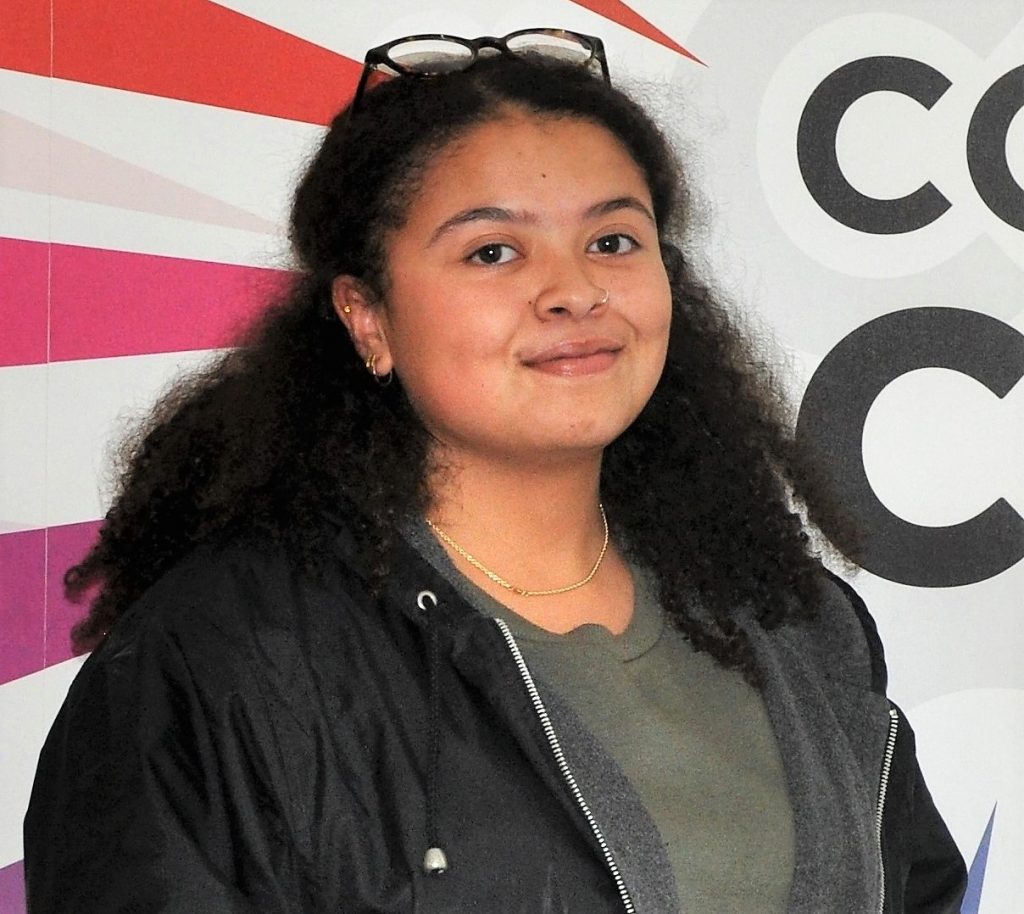 Organised by Welsh Language Commissioner Aled Roberts, the day aimed to promote the use of Welsh services provided by public bodies in Wales on the ninth anniversary of National Assembly legislation that introduced new Welsh Language Standards.

Cambria’s commitment to the language can be seen across its sites in Wrexham, Northop, Deeside and Llysfasi, and the college has been working tirelessly to develop opportunities for local people of all ages to use and develop their Welsh skills.

Mr Roberts said: “Today there are over 120 organisations operating the Welsh language standards, which means that the public have a right to use the language with them.

“We are pleased that organisations such as Coleg Cambria have taken the opportunity to promote Welsh language rights.

“Let us now, as Welsh speakers and learners, make the most of our rights and choose the language.”

The college’s Camu centre, based at their Yale site in Wrexham, is going from strength to strength.

The hub champions the right of people to use services bilingually, and for students to be taught in Welsh.

It’s also recognised as a beacon of best practice in developing the Welsh language in the workplace and as a focal point for vocational training in programmes such as care and public services.

Among those to have benefited is A level learner Lena Zaharah-Mohammed, who said: “After leaving a Welsh-medium primary school and an English-medium secondary school, Coleg Cambria’s support and encouragement has enabled me to re-engage with the Welsh language.

“I am now an ambassador for the Coleg Cymraeg Cenedlaethol, a member of the Welsh Everyday Project, the Syr Ifanc Board and have been selected to go on the Patagonia 2020 tour with the Urdd.

“I hope to continue to use my Welsh language skills at university, following Welsh modules in Media, Journalism and Culture.”

Clinic prepares for life after lockdown with new treatments and technology