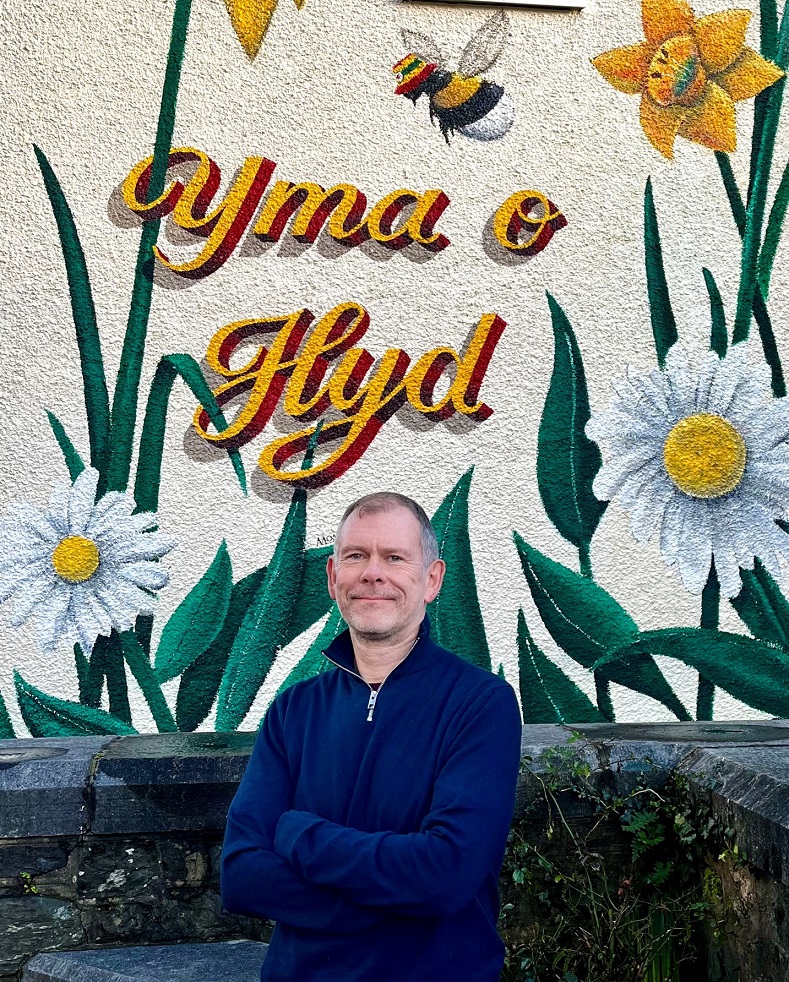 A PROMINENT architectural practice celebrating 20 years in business and significant growth has plans to build further in 2023.

Dewis Architecture, based in Llanfairwpll on Anglesey, and Chester, is among the most respected planning and design firms in the region.

Director Dewi Williams has grown the business from one to 10 staff in that time and now employs a team of architects, chartered building surveyors, chartered architectural technologists, historic building consultants and project managers.

Renowned for its award-winning end-to-end service and the ‘personal touch’, he says the firm has experienced significant growth over the last 18 months and managed to navigate the challenges of the pandemic as their culture already included hybrid, flexible working.

“Like everyone there was a period of uncertainty when Covid-19 hit the UK, but we were well placed to deal with it,” said Dewi, originally from Holyhead.

“We have been working on some big projects, especially in the arenas of social housing and care, tourism, and leisure, which put us in a good position moving forward.”

He added: “I have always believed in having a large degree of trust in my staff, given the nature of this business, which is rarely nine to five.

“That means we are flexible, with individuals working from the office or home and the hours that are best for them, which has proven to be a big success.

“Given we are involved in all aspects of architecture that also strengthens the relationship with our clients as we are together from concept to delivery and can offer a more personal touch, because we are on the journey with them.”

Having launched the business from a kitchen table in 2002, dad-of-three Dewi – who lives in Llanfairpwll with wife Julie – is proud of how far they’ve come over the last two decades. 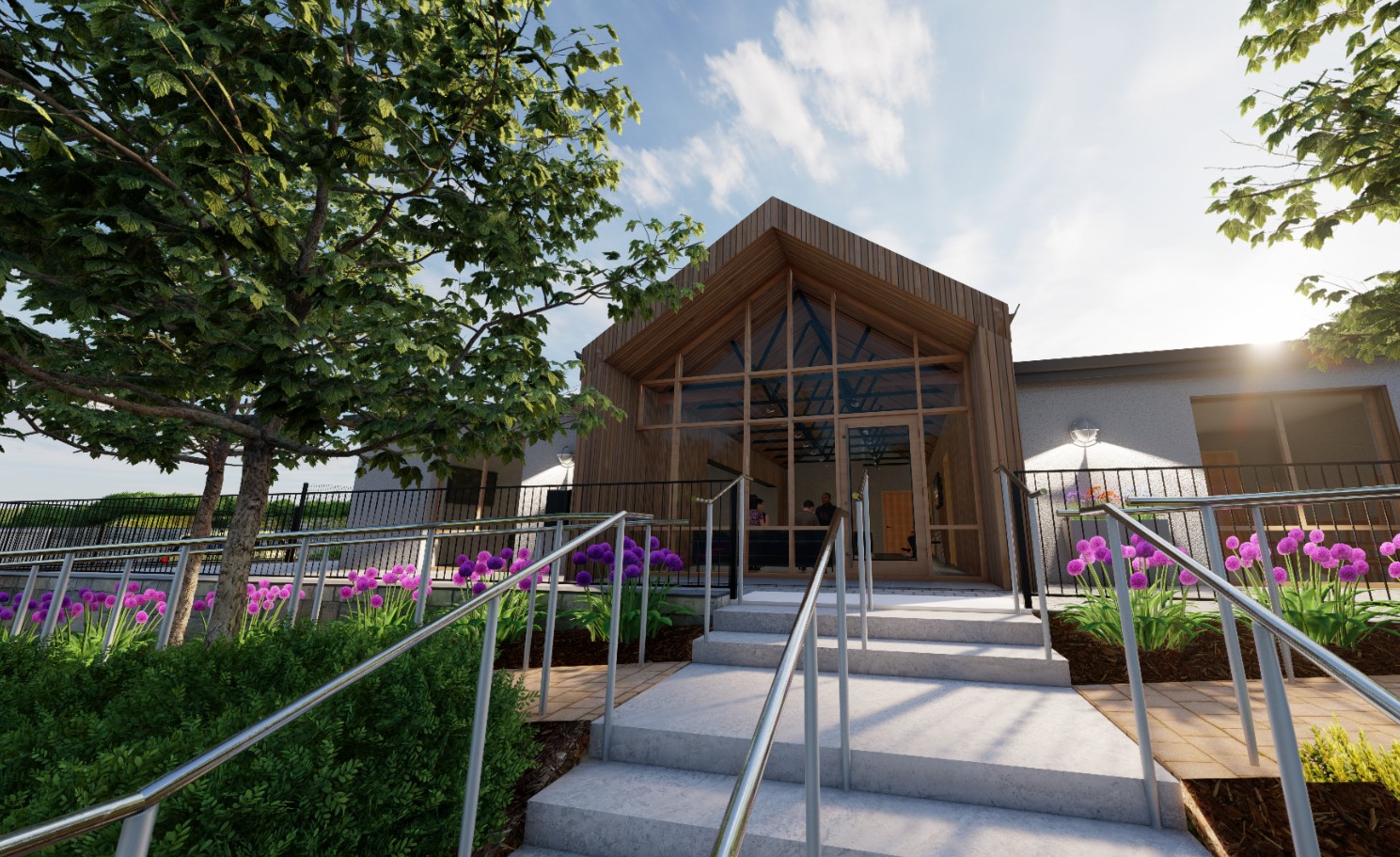 With possible expansion into South Wales on the horizon, he wants to recruit passionate, skilled candidates and encourage the next generation of town planners and architects.

Having seen many changes, he says the future looks brighter than ever.

“This industry has evolved so much, it’s almost unrecognisable,” said Dewi, a keen runner who has taken part in marathons across Europe, including Paris and Barcelona.

“My career as a chartered surveyor began in the 1990s with a drawing pen and paper, then we moved on to Computer Aided Design (CAD) and that has reached new levels with 3D modelling.

“I researched sustainable houses 30+ years ago at university, and finally the push towards net zero is top of the agenda.”

He added: “If you had said to me would you be here 20 years on, having survived recessions and the height of the pandemic, well, I would not have expected that. 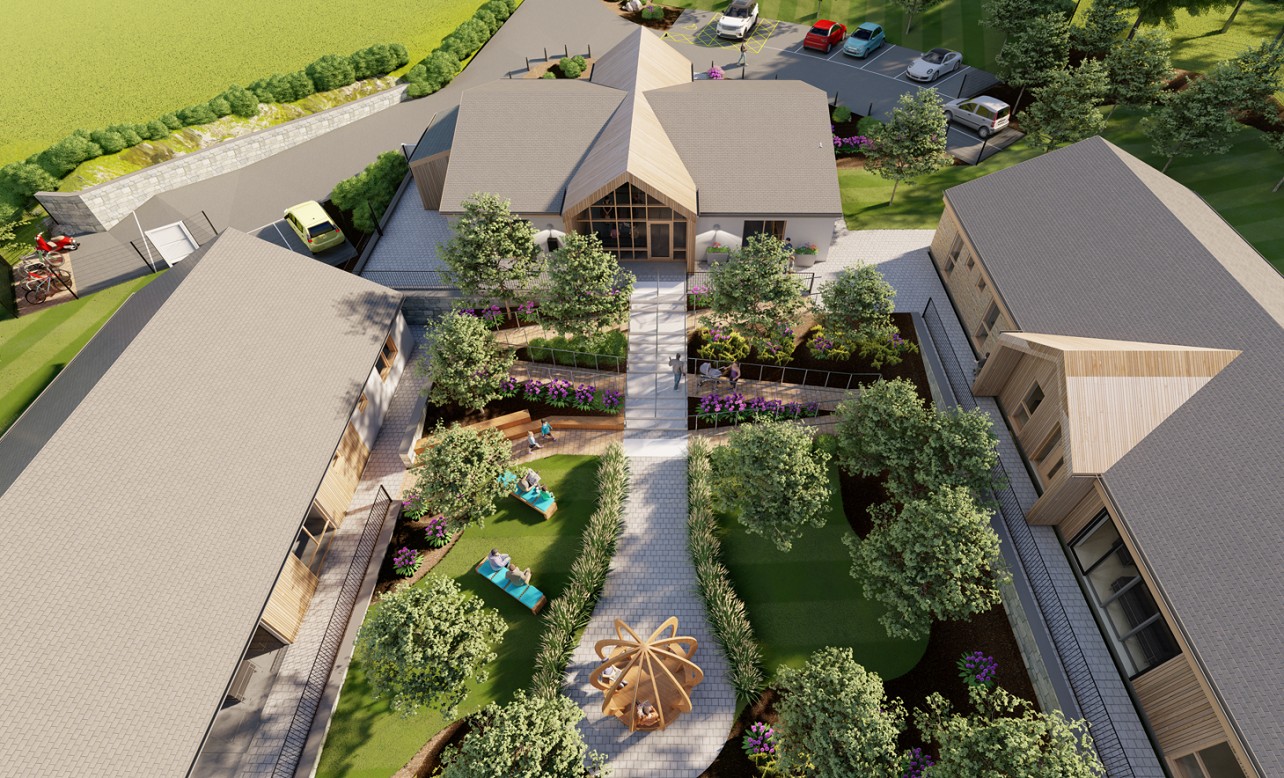 “But I am so pleased we are, and with the amazing group we have here it is no wonder we have survived and grown.

“I’m proud of the strong local bilingual team we’ve built including an all-female team of four architects; that was not a conscious decision, they are talented and here on merit, which again shows how this has opened-up as a career given it was previously so male-dominated.

“From our efforts in the local community to the part we have played in the construction of so many projects in Wales and across the UK, I would like to thank everyone we have worked with over the last 20 years – here’s to the next 20!”