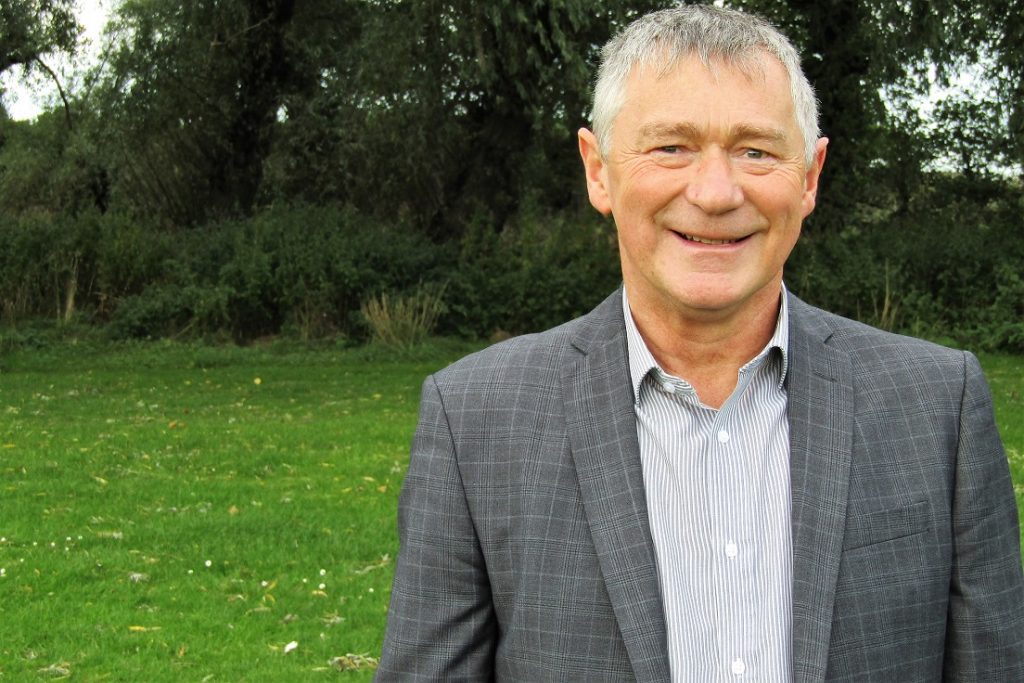 ONE of the driving forces behind a leading industrial supplier says goodbye this week after more than 30 years with the business.

GE Tools director Neil Coleclough joined the Rhyl and Deeside-based company in 1988 and has helped oversee a period of sustained growth
The 59 year-old plans to spend more time with wife Christine and family, pursuing hobbies including photography, walking and yoga.

Neil follows GE Tools founder Gordon Evans into retirement and is confident new managing director Chris Owen – who has more than 20 years’ experience with the organisation – will lead them to an even brighter future.

“It is strange to be leaving after a third of a century but it’s the right time and the company is in safe hands,” he said.

“We have always had an incredible team with a positive, hard-working attitude and I am confident they will continue to go from strength to strength.

“I’ll miss all of them, and our fantastic customers, but after so many years here and out on the road I look forward to getting my camera out and actually stopping and enjoying some of the places I’ve driven past over the last three decades!”

Born in Blackley, Manchester, Neil was raised in Bangor and was working in a Llandudno hotel when he met Christine in 1980. 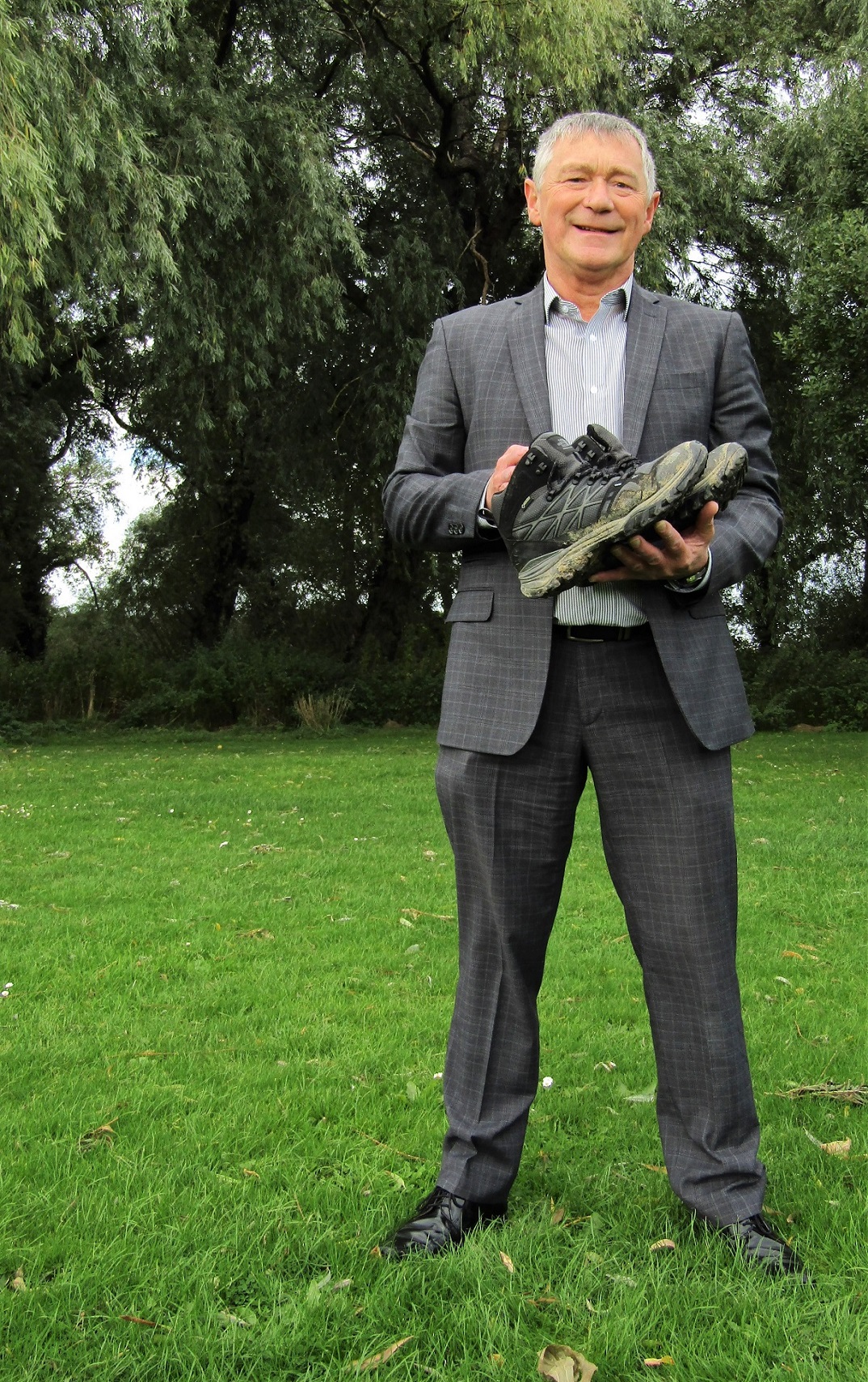 The unsociable hours saw him switch to Mochdre-based sweeper machine manufacturers Danline Ltd, where he learnt the value of diligence and high standards from esteemed colleague, Maurice Tadman.

Rising to the role of production controller, Neil later moved to Barrow Hepburn Equipment in Deiniolen, where a chance meeting with Gordon Evans – then working as a sales director – would lead to him taking the leap and helping establish GE Tools.

“Things were so different back then, everything was paper-based and when the fax machine arrived in the office it blew everyone’s minds,” said Neil.

“Gordon was representing a company we worked with and after speaking on numerous occasions we identified a gap in the market and saw the potential in launching a new business supplying tools to industry.

“He did so, and I soon joined him before we later became equal partners and took it forward.” 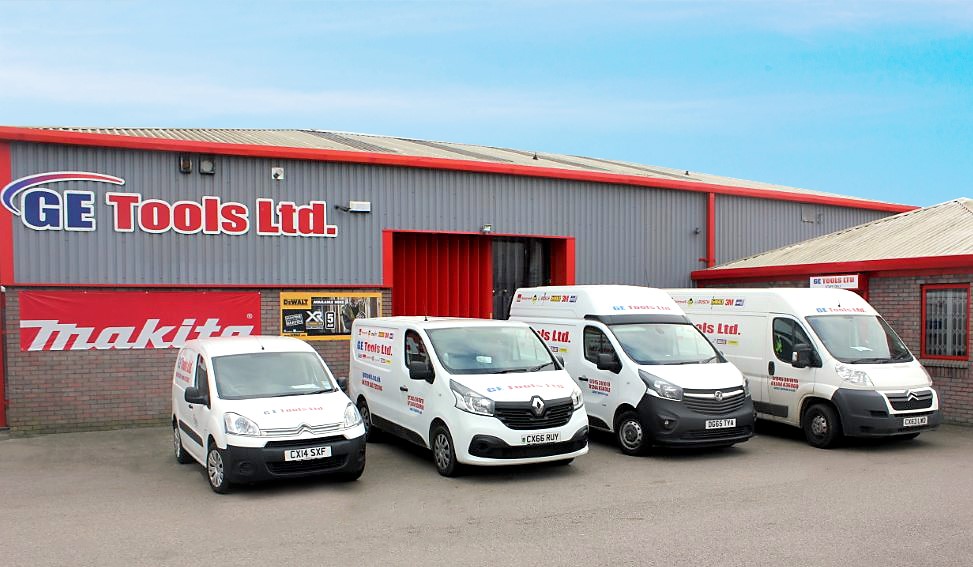 GE Tools has always been at the forefront of advances in technology, notably ecommerce, which they capitalised on immediately.

“We were selling online before many of the global giants you see today,” said Neil.

“From Vale Road we grew and grew, first regionally and then alongside some of the biggest names in the trade.

“Most of my focus was on customer development, and the customer has always been at the centre of my thinking – that has never changed.

“We were successful in bringing onboard some very significant accounts that included Pilkington Special Glass, Ferodo, Wylfa and Trawsfynydd power stations and Hotpoint, to name but a few. 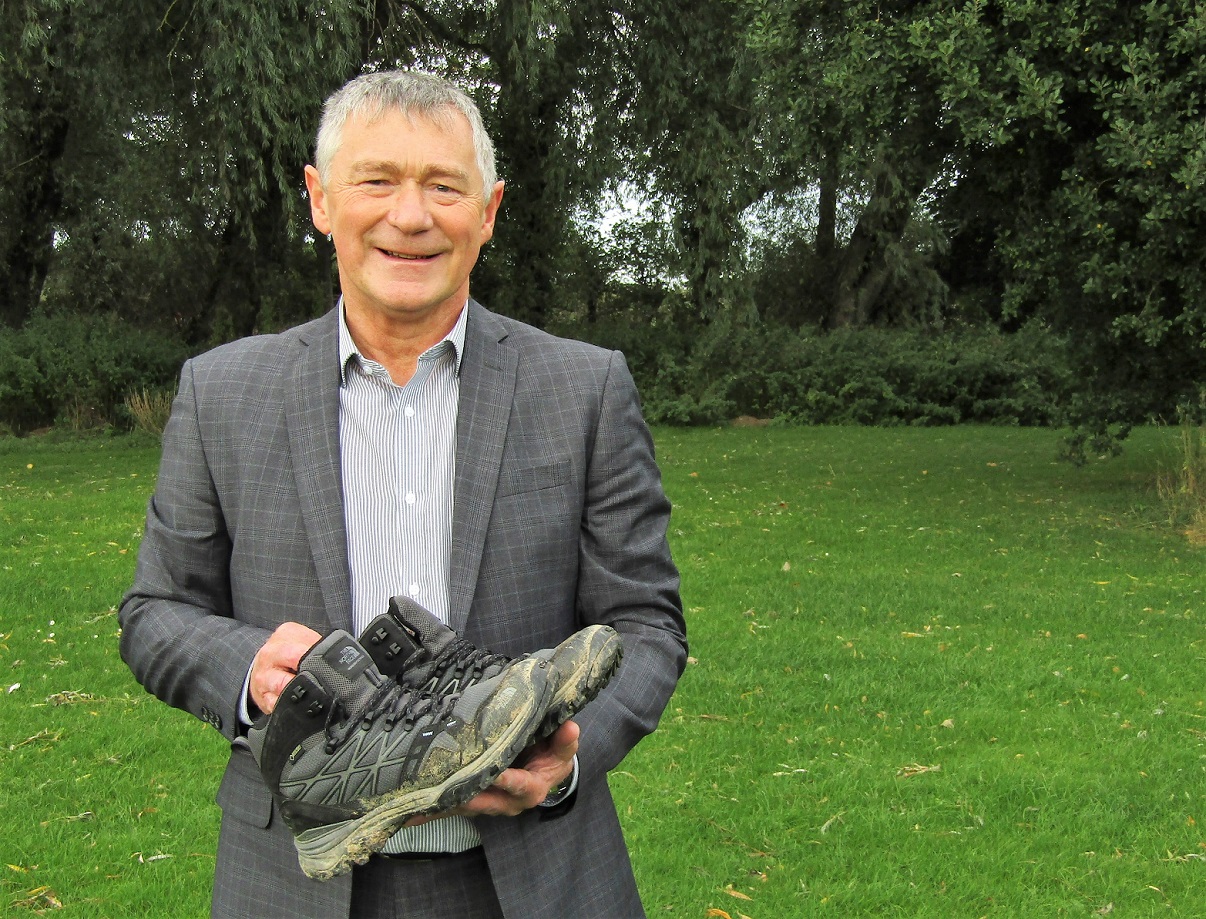 “And from there we have continued to deliver, innovating and opening a base in Deeside to extend our footprint into the North West – I could not be more proud of what we have achieved together.”

He added: “There have been so many highlights and of course challenges; the Coronavirus pandemic has been tough for everyone, but we diversified and managed to remain profitable throughout.

“In fact, the name GE Tools doesn’t begin to describe what we do. From PPE to school uniforms and cutting-edge machinery and equipment from international brands such as Gedore, Makita and Sandvik, we do so much more.

“We have built a team of dedicated, long-serving employees who share the company’s vision. They are without doubt our biggest strength, and I can’t wait to watch them take GE Tools to even greater heights.”