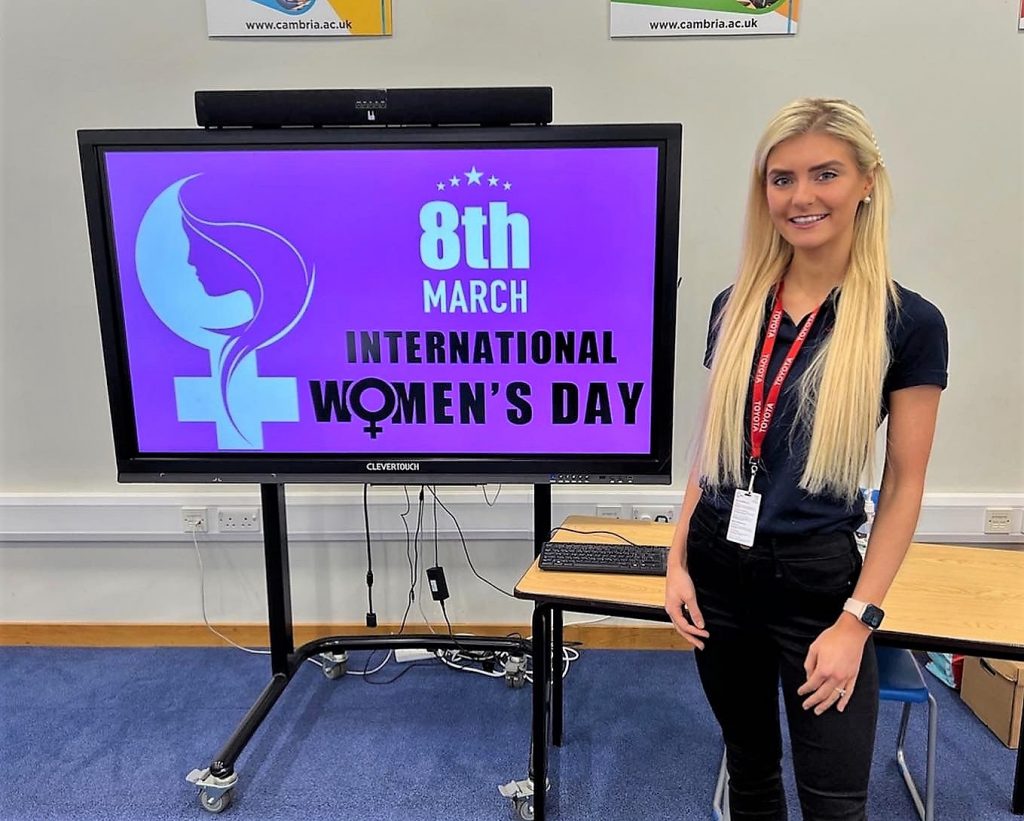 A WHIRLWIND six months will culminate in an appearance at the Miss Wales finals for a talented apprentice engineer.

Since being shortlisted for the competition – to be held in Newport over three days from this Friday – Jess Downes has visited schools, held charity events, and taken on numerous challenges.

All this while juggling her academic studies at Coleg Cambria and placement at Toyota’s Deeside plant.

The 23 year-old is now putting the final touches to preparations and looks forward to flying the flag for Conwy county in an attempt to bring the title up north.

“We have not stopped since the shortlist was announced, it has been a very hectic time for me, but I wouldn’t change it for the world, I’ve loved every second,” said Jess, from Towyn.

“I am nervous about the competition but really excited and whatever the outcome am so proud of everything myself and the other finalists have achieved, especially training to become an ambassador for Women’s Aid.” 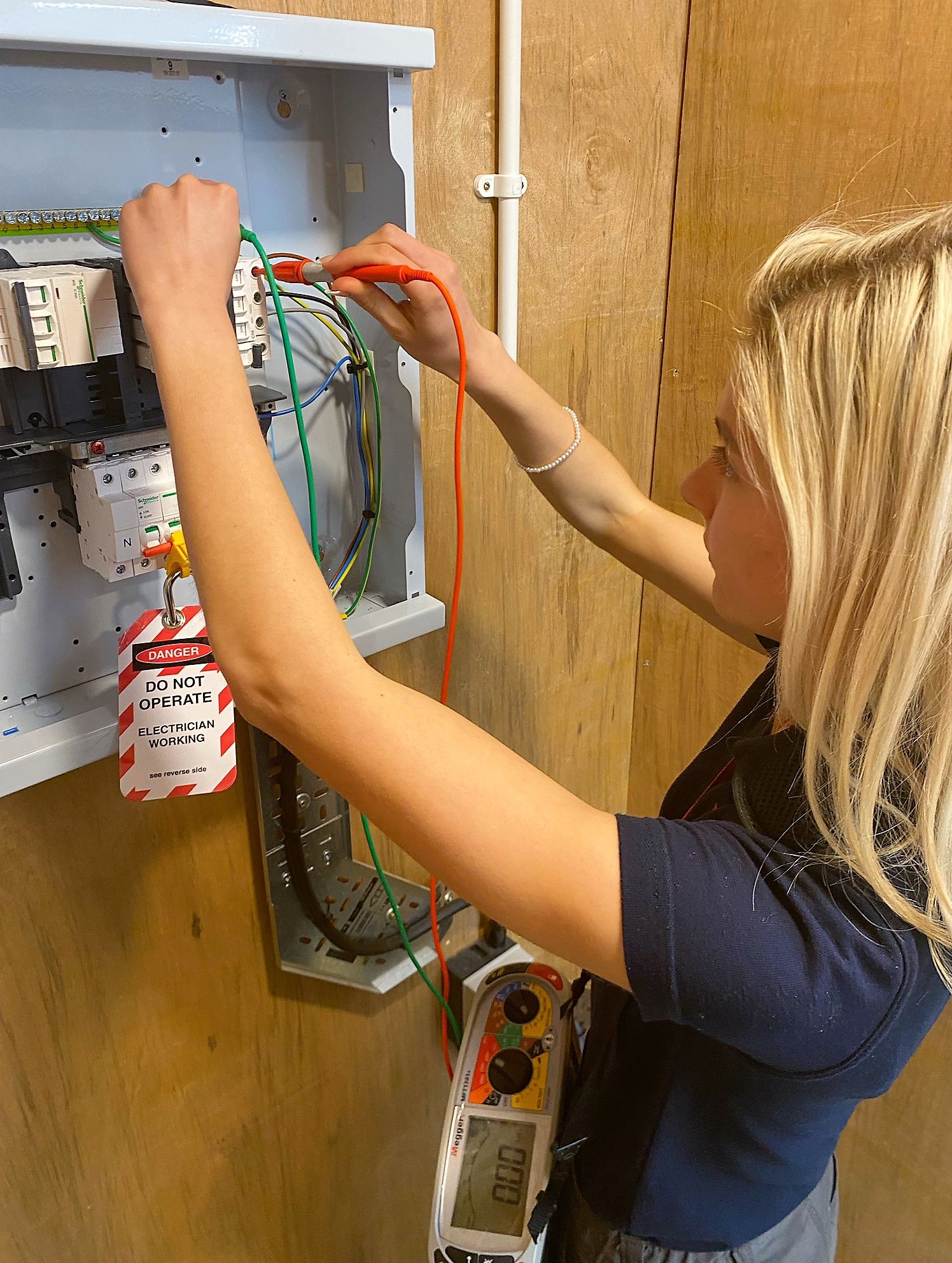 She added: “Being a part of Miss Wales has given me so many opportunities, and I couldn’t have done it without the amazing support of my family, my boyfriend Angus, Coleg Cambria and everyone at Toyota.

“I want to keep breaking the mould, inspiring other young women into engineering and the other STEM subjects and proving that no matter what life throws at you, you can do anything if you put your mind to it.”

As a teenager, Jess battled with mental health issues and anorexia but has fought back and feels more focused and happier than ever before. 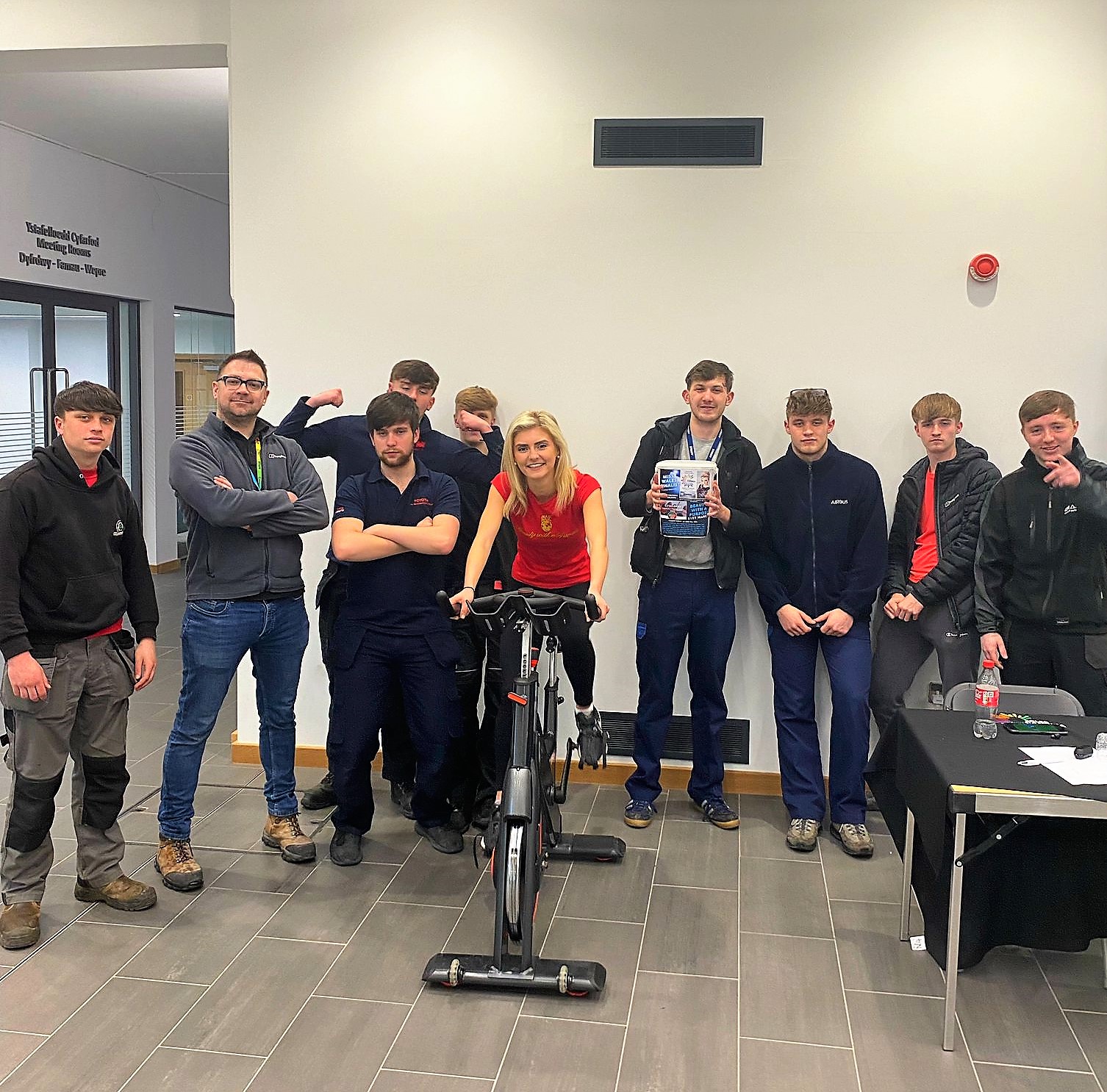 The pandemic hit her hard and losing a cabin crew role with a leading international airline forced her to rethink her future; a love of STEM (Science, Technology, Engineering, Maths) and ICT led Jess down the apprenticeship route – in a traditionally male-dominated sector – but she has never looked back and says her colleagues have been “incredibly supportive”.

“My classmates especially have been behind me all the way and even took part in a cycleathon at the college to help me raise funds for the nominated charity, Beauty with a Purpose,” said Jess. 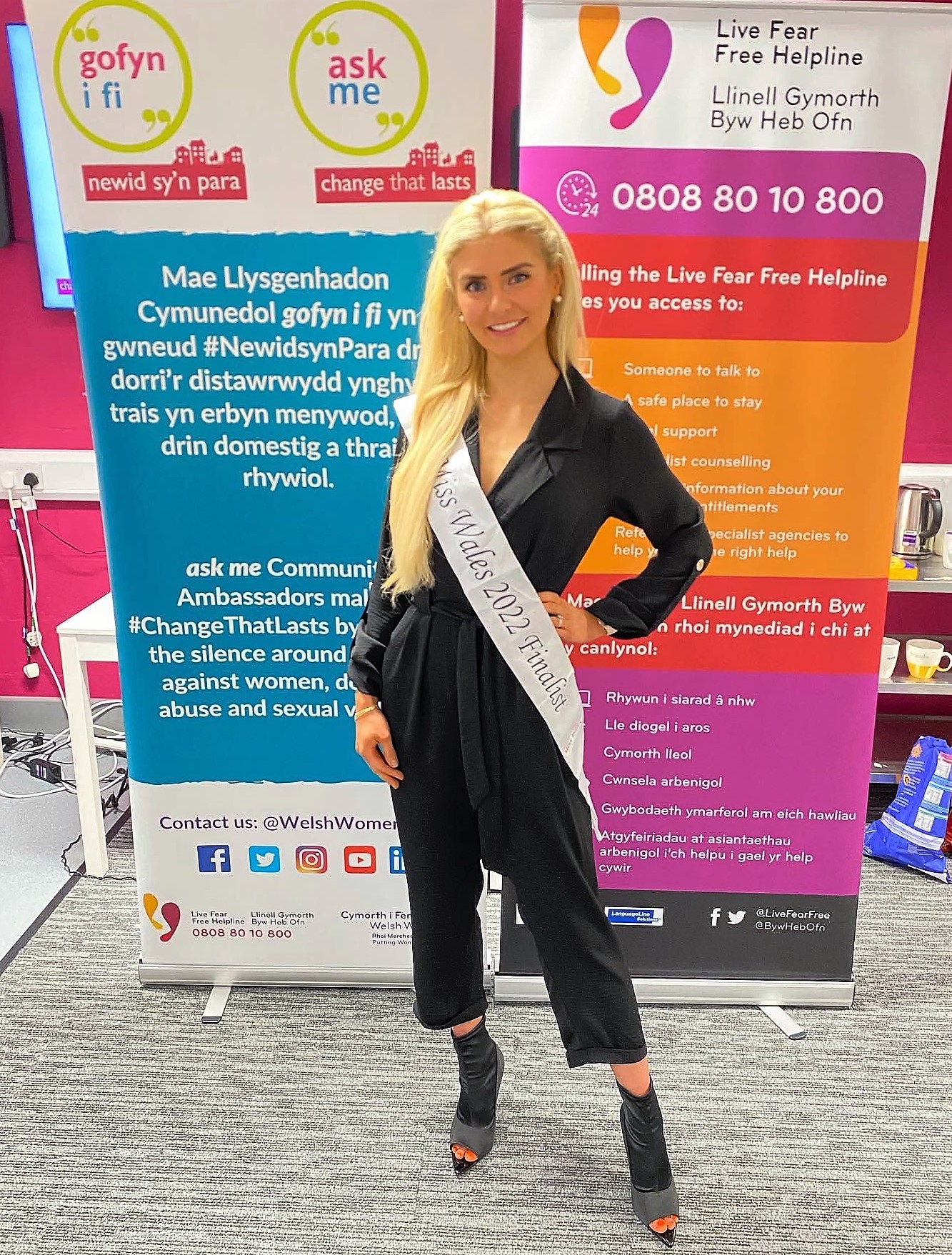 “So far, I’ve raised more than £1500 with physical challenges and auctions, events, raffles, cake sales and other activities, and there are so many
people I owe a debt of gratitude.

“I must thank the college for their sponsorship and help, especially my tutors, the team at Toyota and supporters and partners including Dragon Drilling and Karen Lesley Bridal Emporium. 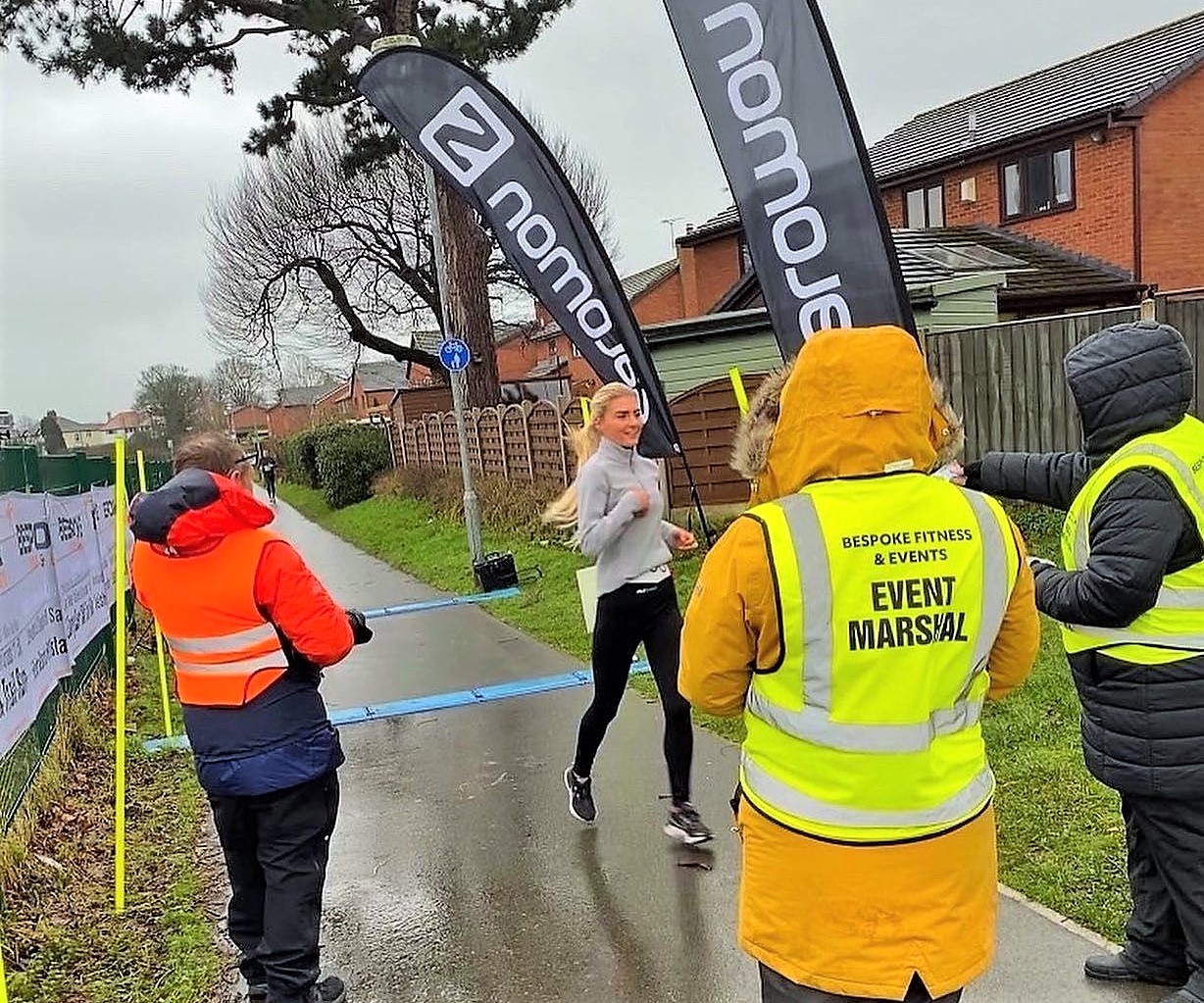 “Finally, a massive thank you to family friend Sue Smith, and Jodie James, a teacher at my former primary school Ysgol Maes Owen, for all your kindness and support in past months.

“Whatever happens this weekend, it has been the experience of a lifetime and has given me the confidence to keep pushing myself to be the best I can possibly be.

“That’s the biggest message out of all of this for me, and for any young girls who want to knock down barriers to success – you can do it!”