Kickstart kids move on to careers after five-year college journey 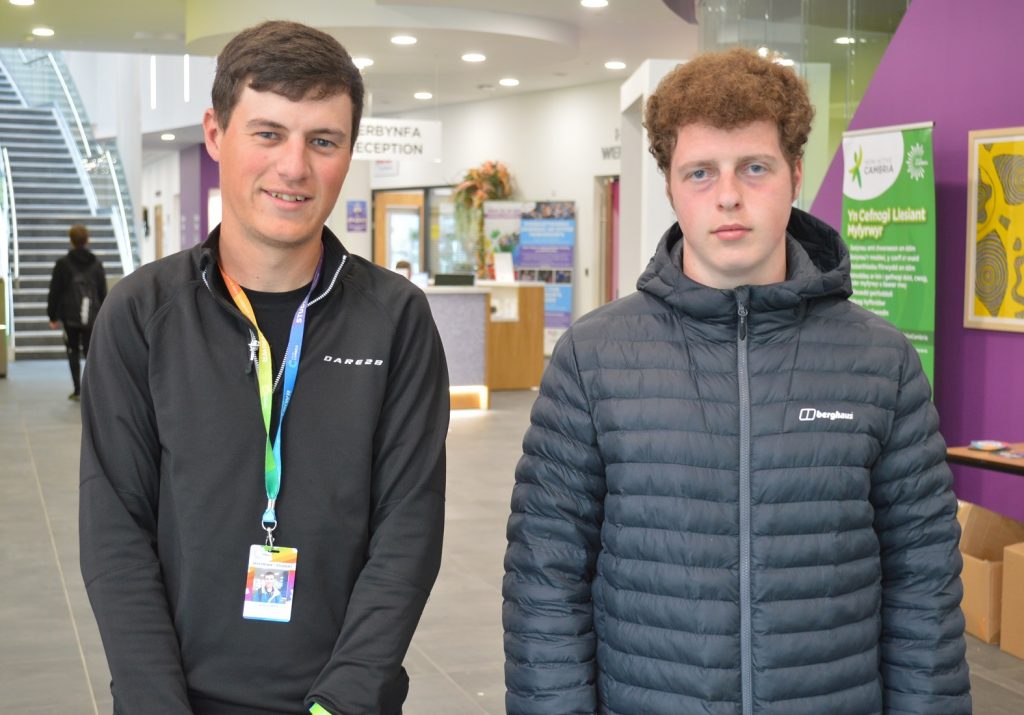 STUDENTS who joined a leading college as teenagers on an employment and training scheme are leaving five years later with bright futures ahead of them.

James, a former St Joseph’s High School pupil from Gwersyllt, said: “When I first visited the college I was interested in catering and gained a Level 1, before achieving a qualification in Maths and eventually taking a course in Performing Arts.

“I really enjoyed that, but my passion is working behind the scenes, so I joined the Diploma in Backstage Theatre Production and have never looked back.”

A co-organiser of the popular three-day Wrexfest celebration of music and culture, which took place earlier this month, James added: “When I finished school, I wasn’t sure what to do next, so I’m grateful for the opportunities I’ve had here at Cambria.

“I was eventually able to combine my passion for events and music with education and believe doing what you love is vital in any job.

“Both Jack and I have seen a lot of changes in our time here, but one constant was the support and guidance we’ve received, and I’m thankful for that.”

A former pupil at St Martin’s School, Oswestry, Manchester United fan Jack had a similar experience at the college.

Having explored a career in the trades, he found his way back to sport and plans to become a football coach having spent time training local youth players, friends, and fellow learners.

“I’ve enjoyed my time here, though it’s been something of a rollercoaster ride due to the pandemic,” said Jack. 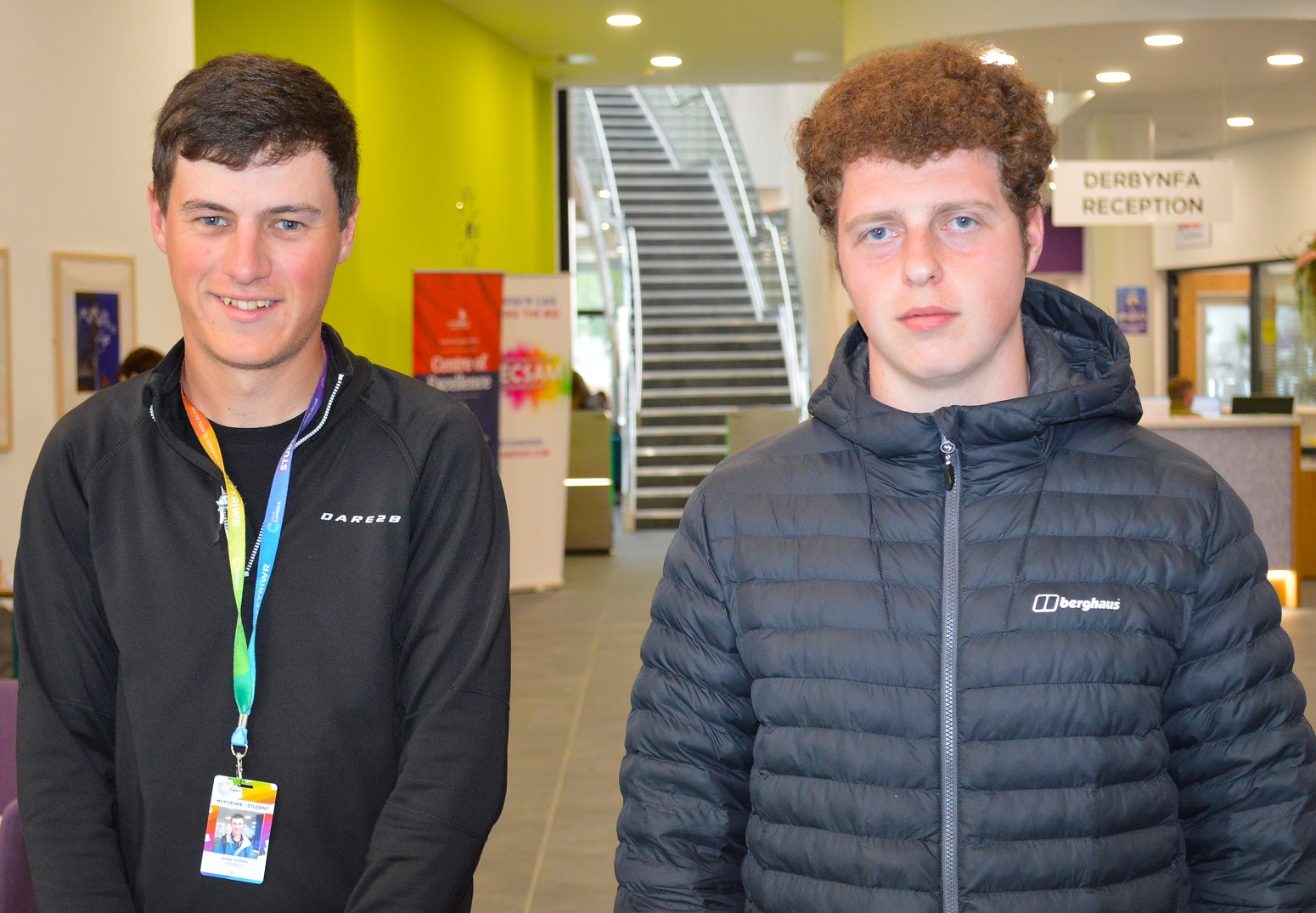 “James and I have probably seen every classroom in the last five years, and a lot of time has been spent remote learning, but we’ve made it and can now look ahead with confidence.”

He added: “I’m now planning to attend university and study for a degree in Football Coaching and the Performance Specialist, with the long-term aim of coaching full-time.

“I won’t ever forget my time at Cambria, I’ve made some good friends and leave a different person to the one who arrived here, ready to make my mark.”

Assistant Principal Alex Thomas wished them the best of luck and said: “Jack and James are a great example to others, and proof if you work hard enough you can do anything in life.

“The college is a vehicle for social mobility and delivers a wide range of qualifications that appeal to people in many different areas, so we are delighted they found courses that met their ambition and interests.

“I’ve no doubt they will go on to have successful careers – congratulations to them both.”