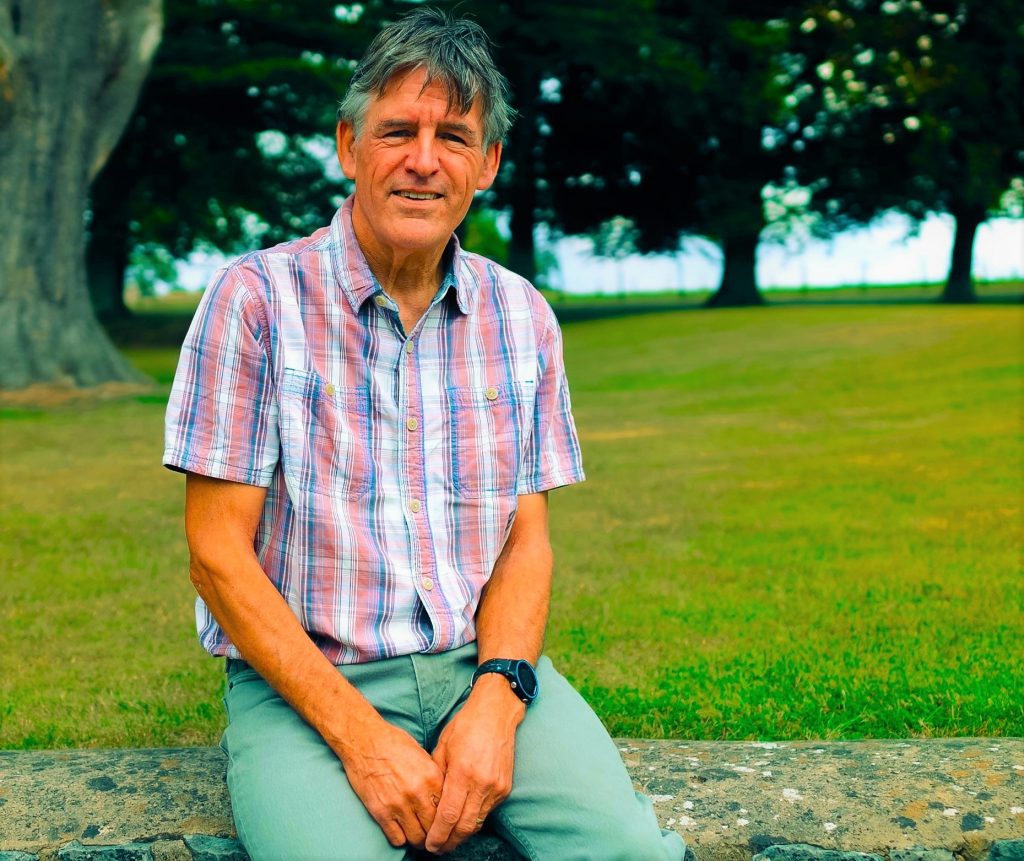 RESPECTED landowners are working in partnership with a leading lawncare business to redevelop a stunning 500 year-old property and gardens.

The buildings were in a state of disrepair but following significant investment are edging closer to completion, leaving them to focus on land around the 16th century former manor house.

Now – with the support of St Asaph-based GreenThumb – former accountancy director John is renovating the stunning lawns he says are the “centrepiece” of the project.

“We’ve done a great deal to the house itself and have now turned our attention to the gardens and primarily the lawns,” he said.

“It has been a huge task but with the help of GreenThumb we have made a lot of progress, the lawns are looking so much better.”

John added: “When I first visited the property it was the garden I fell in love with before the house itself, the incredible plants, trees, flowers and of course these beautiful lawns.

“With any property, especially one with a history such as this, you feel like a curator in some respects, a custodian as one of many generations to have lived here, so bringing it back to its former glory gives us great joy.

“The lawn is the centrepiece of that, for my grandchildren to play on, for our family and as a place of sanctuary and peace – I could not recommend GreenThumb enough for the part they’ve played.”

GreenThumb is the market leader for lawn treatment services with 220 branches nationwide.

Founded by CEO Stephen Waring in 1986, the business employs more than 100 staff at its Denbighshire headquarters, including Alasdair Boyes, Branch Operations Manager for North Wales.

Having spent more than 30 years with the organisation, Alasdair has worked on thousands of lawns across the UK, and says this project is one of the biggest he has come across.

“When I first visited, the lawns were in a very poor condition and more than 100 years old, with a lot of weeds, moss and damage,” he said.

“In partnership we have seen a huge improvement thanks to the treatments introduced, the aeration and scarification and as John is a keen gardener and mows the lawns himself, he is able to let us know of any issues or concerns.

“I always feel a great sense of pride when I return to see a customer and the results are so positive, most importantly their expression and delight because of what it means to them.

“There is still some work to do but we are certainly moving in the right direction and the lawns will soon be at the heart of one of the most stunning landmarks in this region.”