The college’s Deeside site will deliver a Level 3 Access to Policing course from September.

To become a police officer in the UK you need to be over 18 and complete the Police Constable Degree Apprenticeship or have achieved a degree in any subject.

Gemma Ible, a Curriculum Director for Access and Higher Education at Cambria, said the Level 3 programme is a stepping-stone towards a career in the criminal justice arena for anyone aged 19 and above who is out of education or looking for a fresh start.

“We have already received interest and positive feedback from potential candidates as this will be a solid foundation on which to move forward into a role with a police force, either in Wales or over the border in England,” said Gemma. 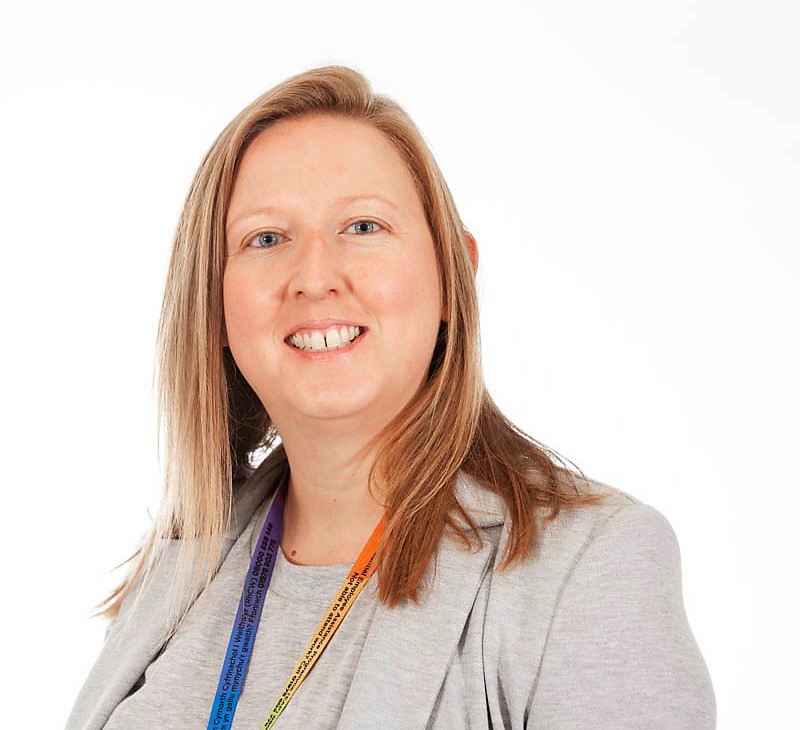 “We will develop their academic skills and background knowledge so by the end of the year they can move on to a degree in policing or a related subject at university.

“This diploma is new to Wales, and we are the first college in this region to deliver it from September so it’s a fabulous opportunity for anyone looking to get into the sector.” 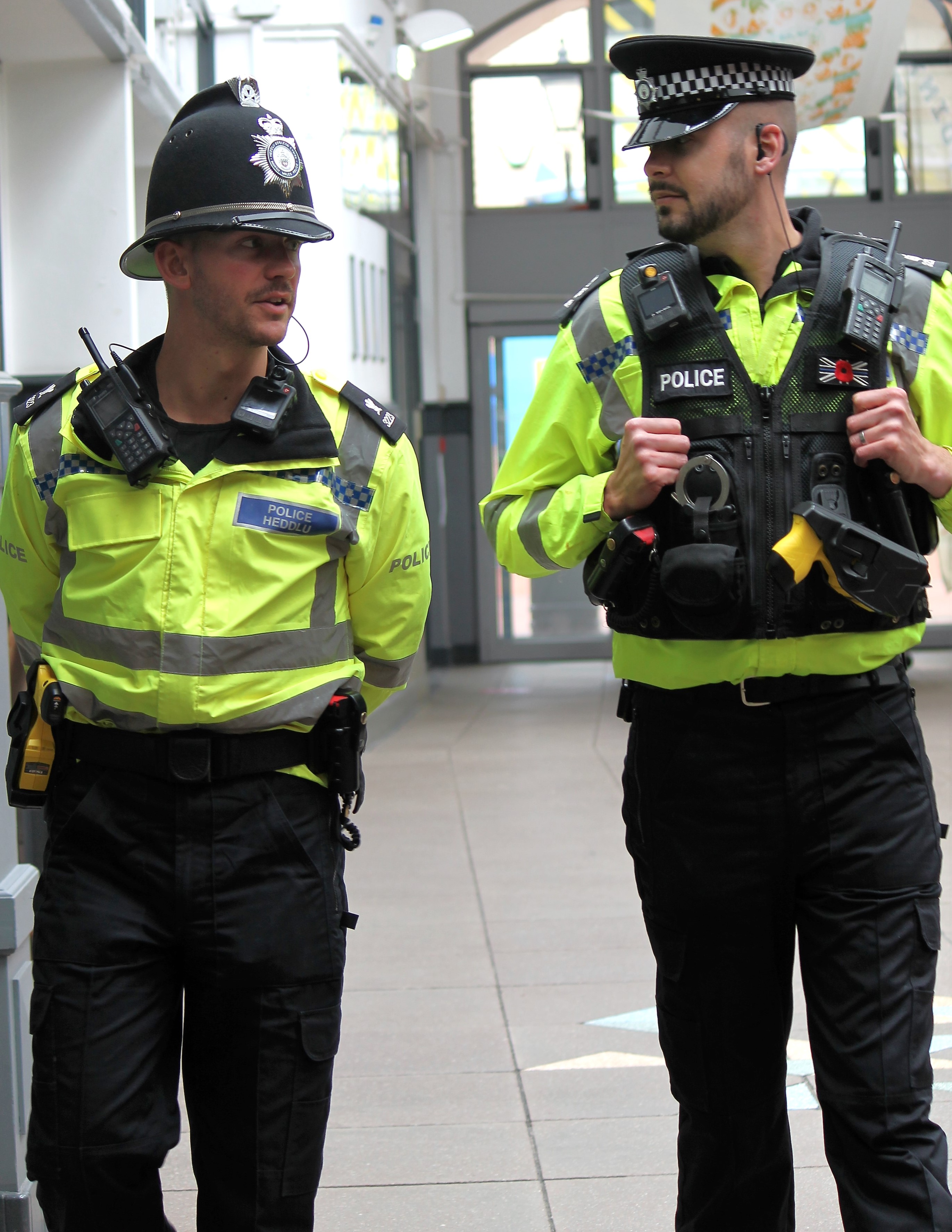 The course is fully funded and will be run over four days a week. 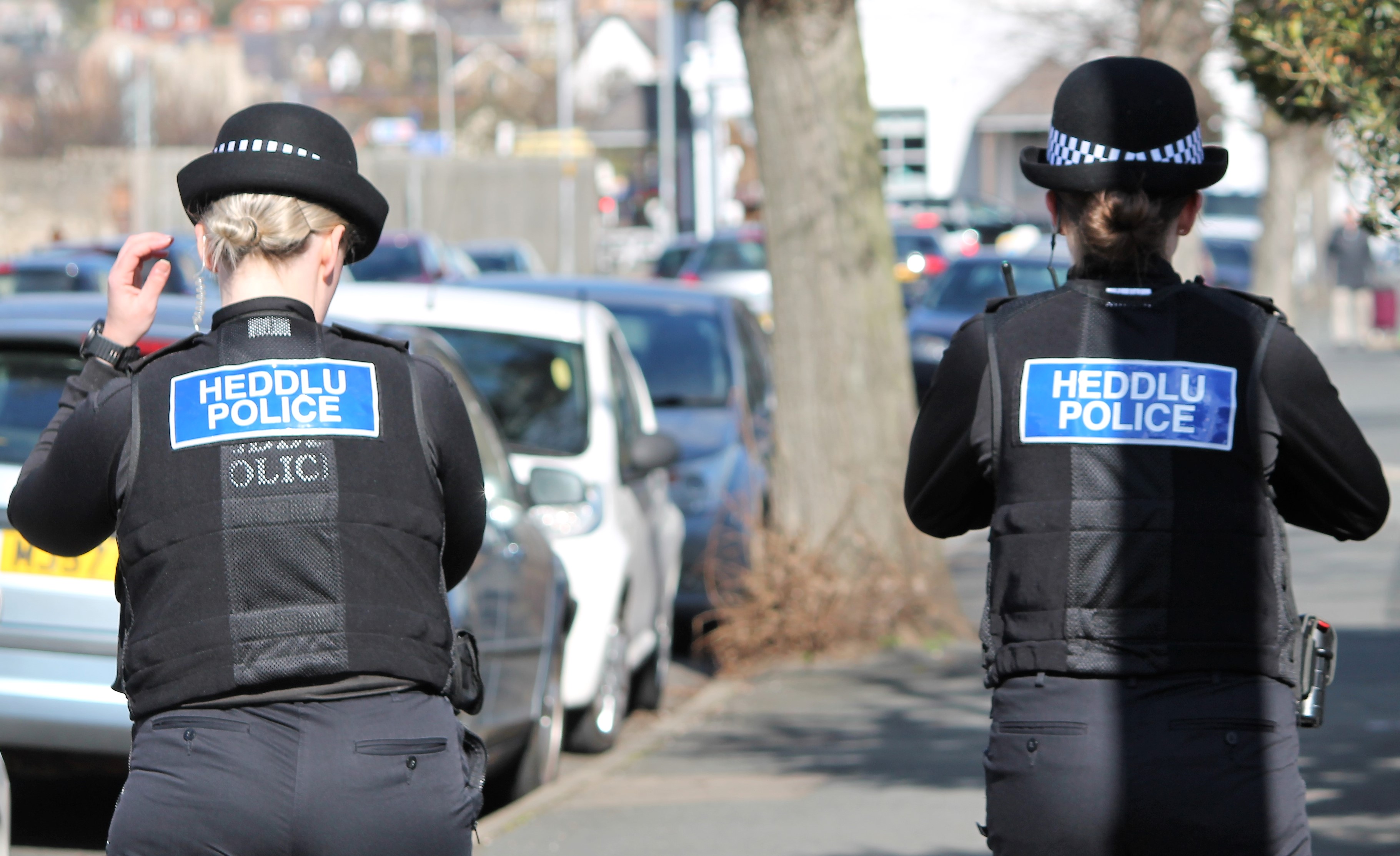 “Where we will bridge a gap is in supporting those people who have the ability and empathy to become great police officers but do not have the academic background,” added Gemma.